I was very small when watching binge shows on National Geographic & Animal planet was my favorite work and so was for many others. Elephant on television was so huge that I was always skeptical how huge he will be in reality. Trust me, the real one put to shame to the television one it’s incredibly huge.

Well, this article is not about elephants or their animal behavior or the mating facts, this is the article about top wildlife at SA and some weird behavior and practices that would put anyone to surprise.

Let’s enter the wild safari through the eyes of this article and your imagination running wild too isn’t it?

SA has some of the most vivid biodiversity from open grasslands to savannahs, it’s a huge cycle of life and death. We start our trip all the way from Botswana, one of the finest national parks and ended at Victoria Falls.

Day 1 – Animal in highlight – Rhino, Elephant & Big cats – Weather is sunny and red hot and the and the game begins here. We are entering Markele National Park, Johannesburg via Pretoria, Thabazimbi & Limbobo all the way to Markele NP. Markele stands massive in the lap of Waterberg mountains. The big 3 are all here for a big party. A sudden gaze was given off. It’s amazing variety of birds here. We have largest Cape Vultures on our side too. It’s evening now let’s camp down in African Wildness. Raw and beautiful. Good night. 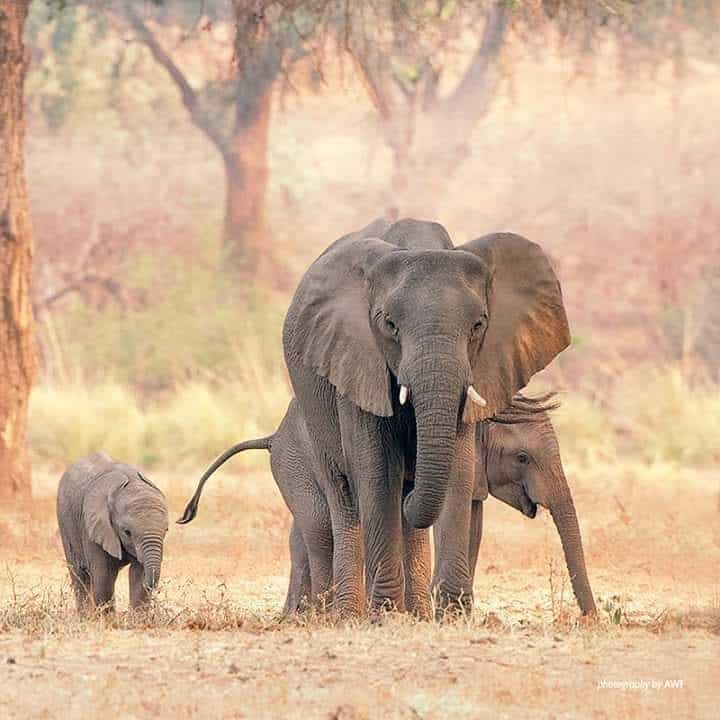 Day 2 – Animal in highlight – White Rhino – We enter Khama Rhino Sanctuary crossing Martin’s drift border post. This place was established in 1992 with a simple motto to protect the soon vanishing White Rhino. It’s not easy as it looks, whole afternoon went after scrounging Mighty Rhinos. Nothing’ for today. Heading back! 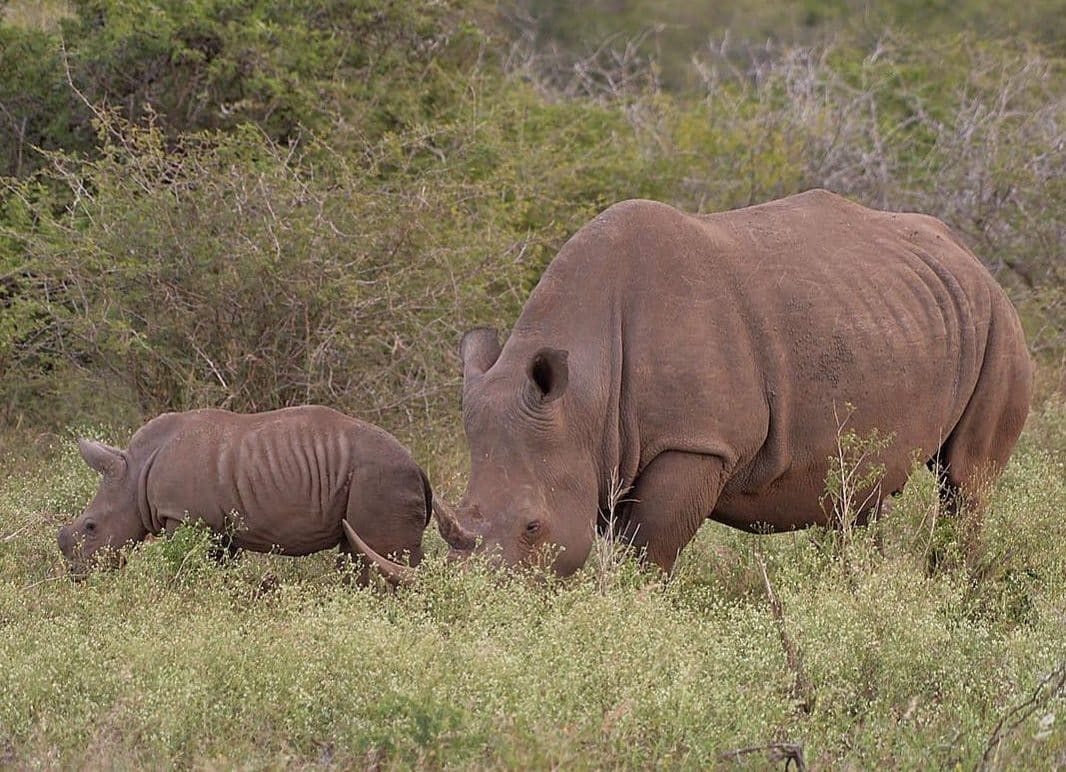 Day 3 – Animal in highlight – Baobab (A plant actually) – We enter into Makgadikgadi Pans in the national park area of Botswana. Today we will observe Baobab. Baobab is not a tree but rather huge succulents in the world. These weirdly huge trees have unique biology and some say that baobabs have same number of uses that are the days in a year! Succulents means that this tree sucks water in the rainy season and stores in its stems. It also gives fruit (world’s most nutrition dense) 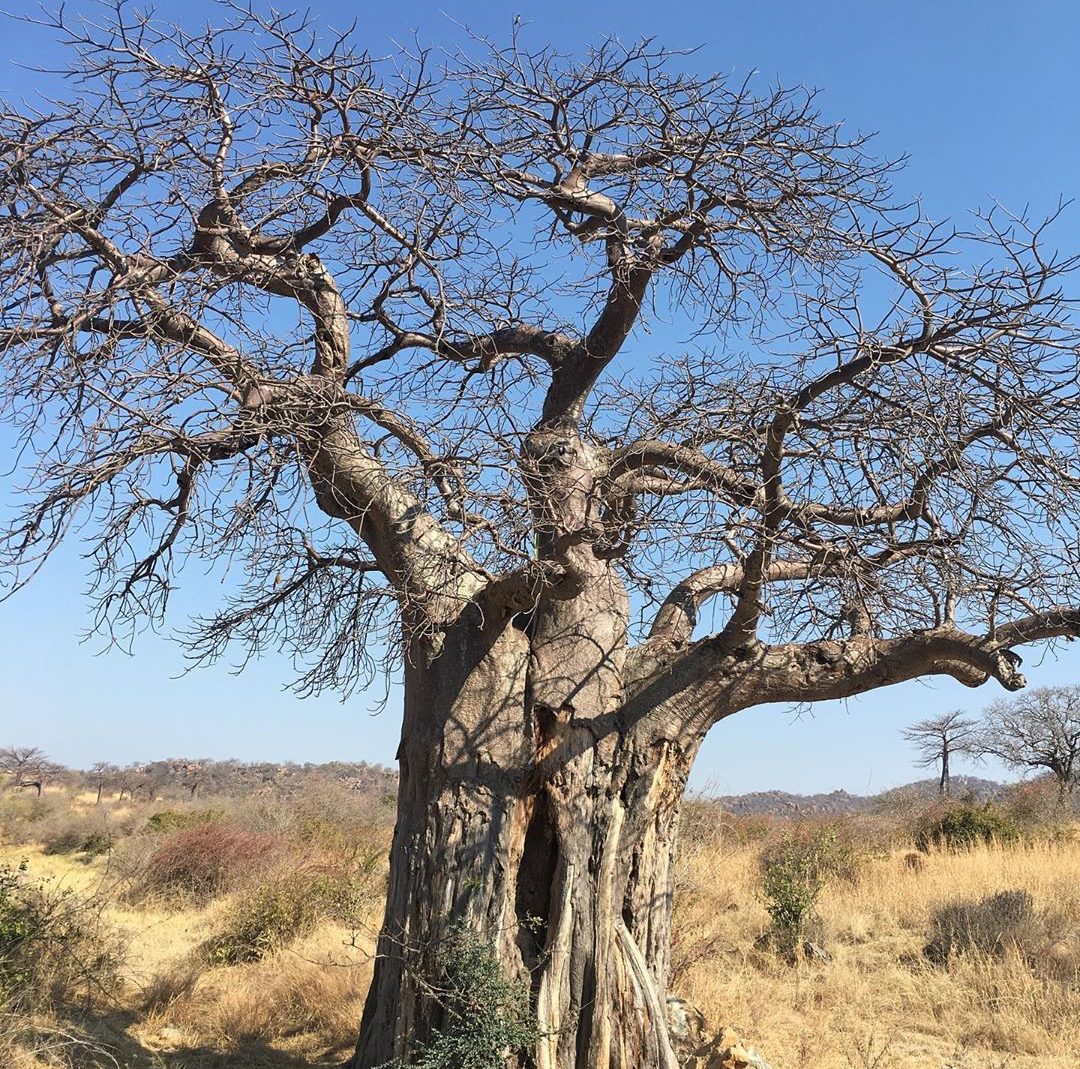 Day 4 – Animal in highlight – Exotic birds & Carnivores – From makgadikgadi pan we headed off to Maun. (Maun is derived from Maung, meaning “the place of short needs”. Maun is also the gateway to Okavango delta via Nxai pan, a fossil lake which is nothing but part of greater Makgadikgadi system. The whole system is covered in short grasses and small acacia trees surrounded islands. Nxai pan hosts a number of herbivores and carnivores like lion, leopard, wild dogs. Journey ended at Maun.

Day 5 – Animal in highlight – Nocturnal & Random – It was a short drive to Mokoro. From here, we were taken in traditional dugout canoes to Okavango Delta through the thick vegetation. There was a wide array of wildlife spotted, from wildebeests to lechwe and buffalos. Okavango delta ends into the Kalahari Desert. After this spectacular excursion, we made our way into camp. Waited for night and went for spotting Nocturnal animals which are difficult to see during day time and we were shocked to see the variety during the night. 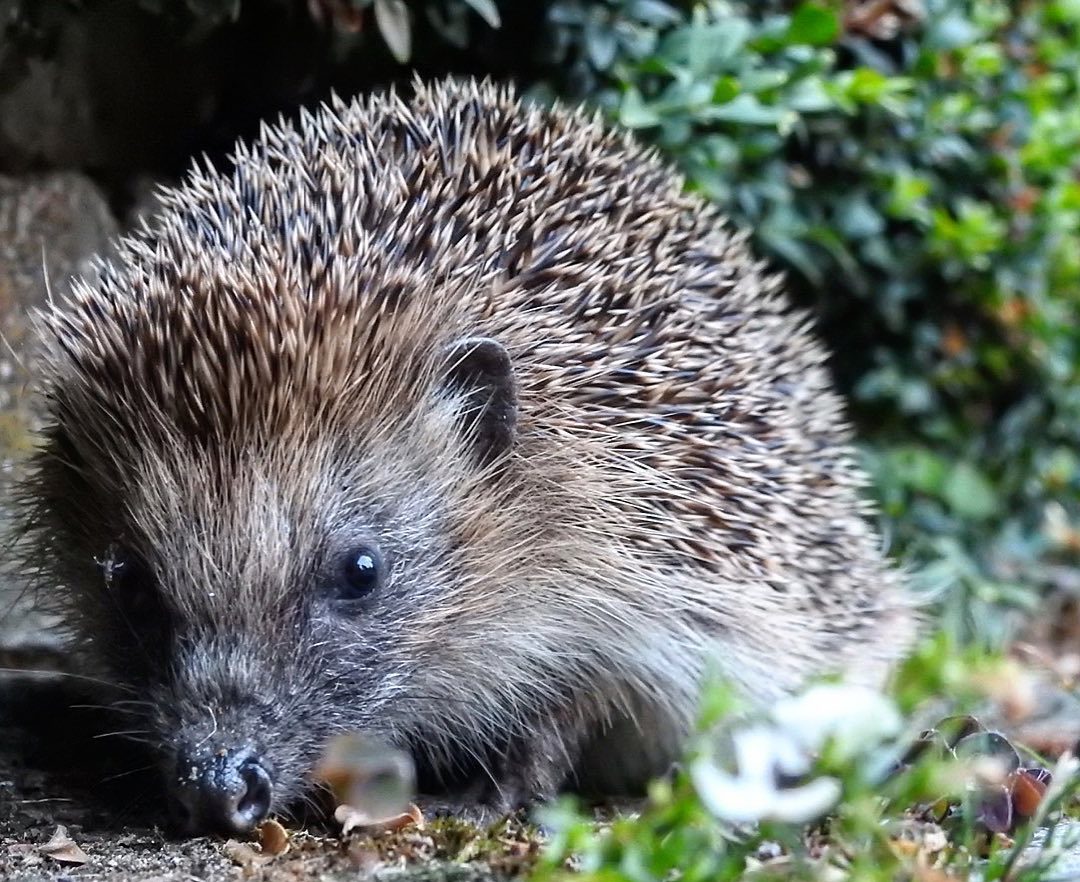 Day 6 – Animal in highlight – Wildfowl & Raptors (prevalent in summers) – We were in our 4×4 vehicle (open) to explore the western side of Moremi game reserves. The best time is end of dry season. Birdlife is superabundant too. It was fun to see and observe their day to day lives. The semi-aquatic sitatunga was harder to find and so were antelopes. 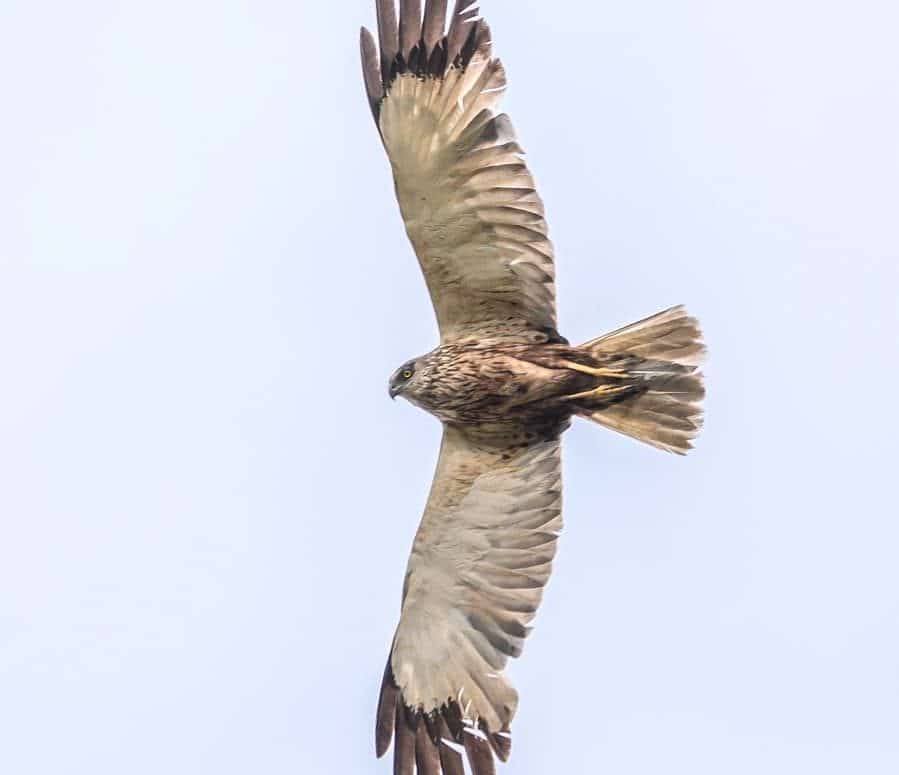 Day 8 – Victoria Falls – One of the 7 wonders of the world is Victoria Falls, Zimbabwe. It was honestly leisure and restful day and we were going from a wonderful wildlife roller coaster ride. 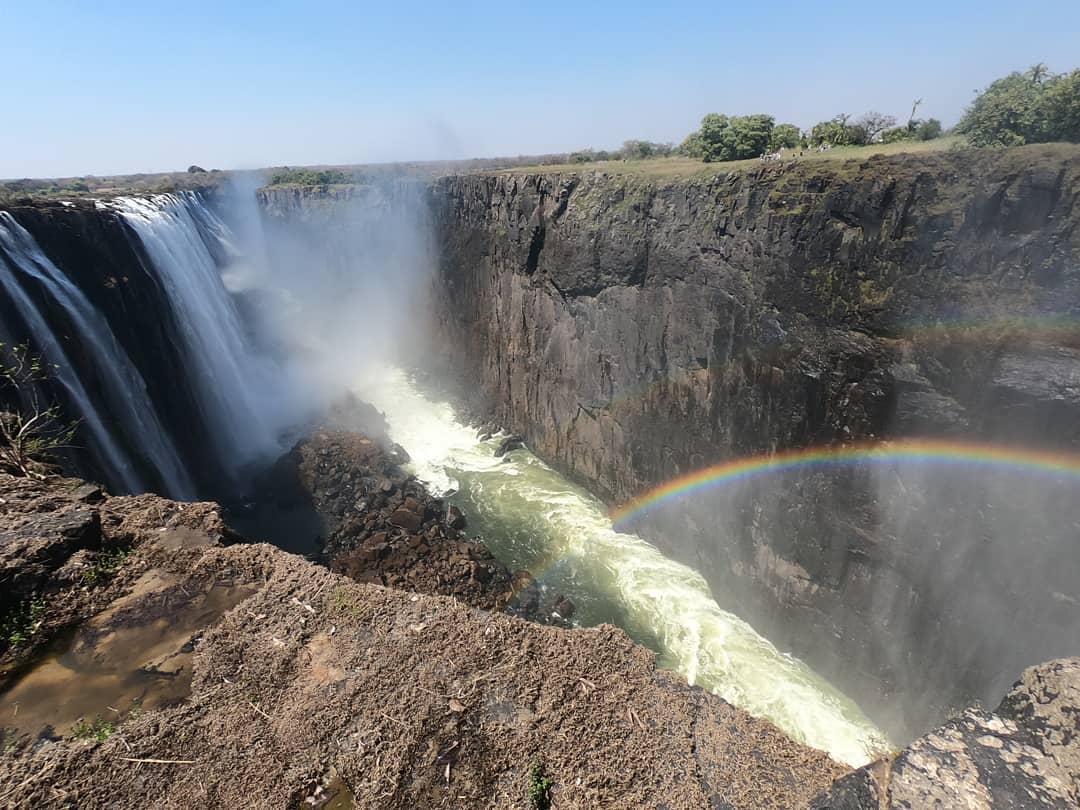 How to travel with baby?

Romantic getaways in Canada that will leave you...

Hike the most incredible trails in Canada

Fabulous ways to make the most of your...

Travel hacks to visit London on a budget