The country of Zimbabwe is a beaming beauty of lovable wildlife and beyond. Not just the world’s largest waterfall, but it has many wonders either seen widely by the public eye or remains hidden amidst its wonderful terrains. Whenever you plan to visit this African heartland that is drained by the Limpopo River, we’d say you are making the right choice because there is nothing scarce here. You are bound to be overjoyed by the diversity, greenery, and the many elephants you will get to say hello to. Keep reading!

Tourist Attractions to Try in Zimbabwe 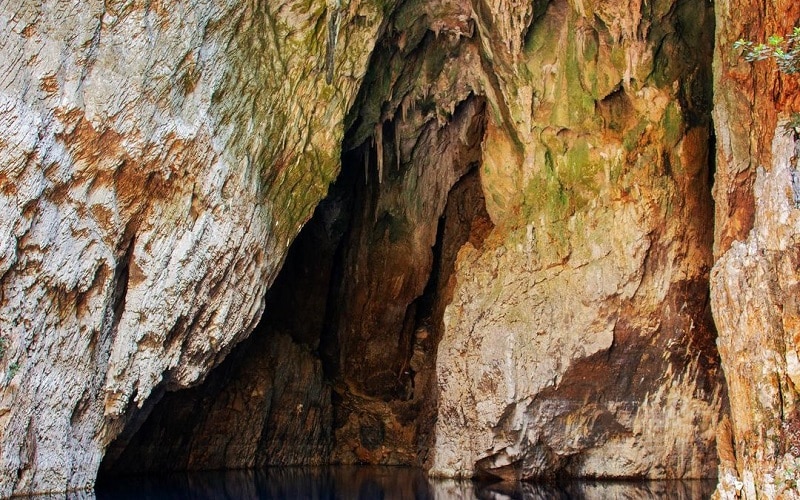 The characteristic feature of Chinhoyi caves is the deep blue waters that disappear in the caves as they stand in the waters. It is only explorable during the day but the nearby maintained walking trails are good to go with. Long palm trees adorn the place. Chinhoyi also encloses the dark caves echoing the mystic vibrations of nature worth listening to. That the dark caves are the most rendered of the spots. 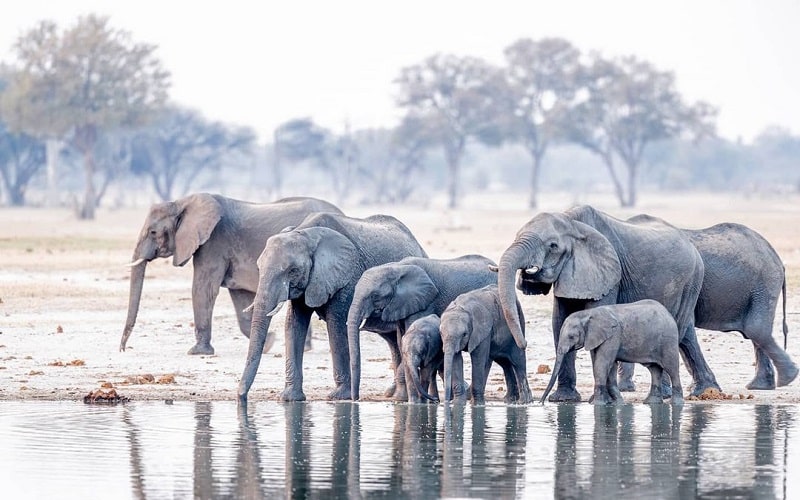 Because of how well the area is drained, several national parks could be found here easily. African wild dogs, hyenas, lions, and cheetahs have been preserved in Hwange National Park. The park also encircles a significant body of water that facilitates the local fauna. Many beautiful and unique bird life is super alluring to look at and often gets caught in the pictures taken by the tourists there. It is a vast area with many vleis and dams. 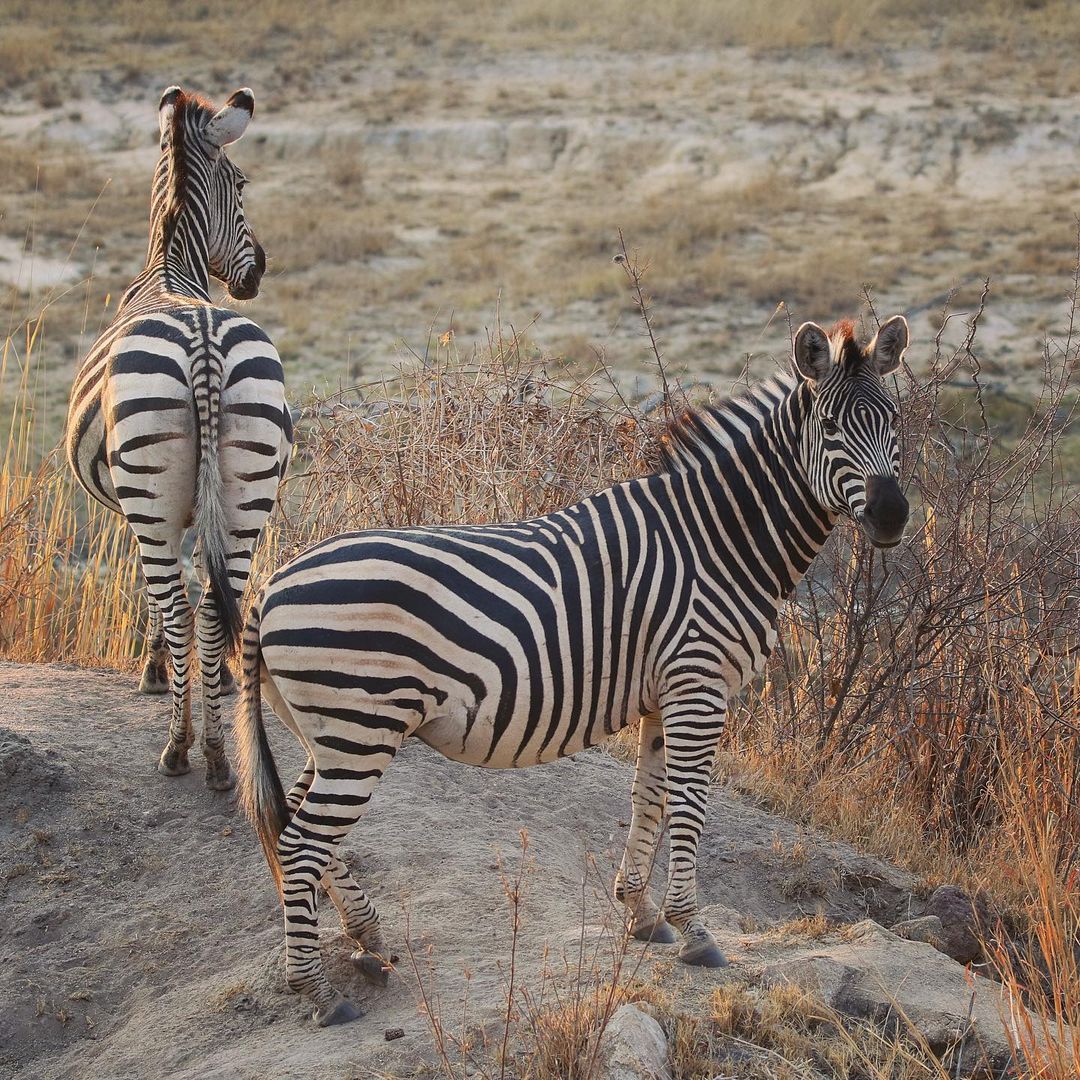 With many grey rhinoceros wandering around in the scorching sun, the region is well known for its open spaces and granite kopjes. The park has hippopotami, wildebeests, and black eagles, among other majestic natural beauties to have a look at. There is an abundance of water everywhere, and individual fishing is quite often spotted on the premises. You can go hiking and camping with friends as the park comes equipped with a variety of topography. 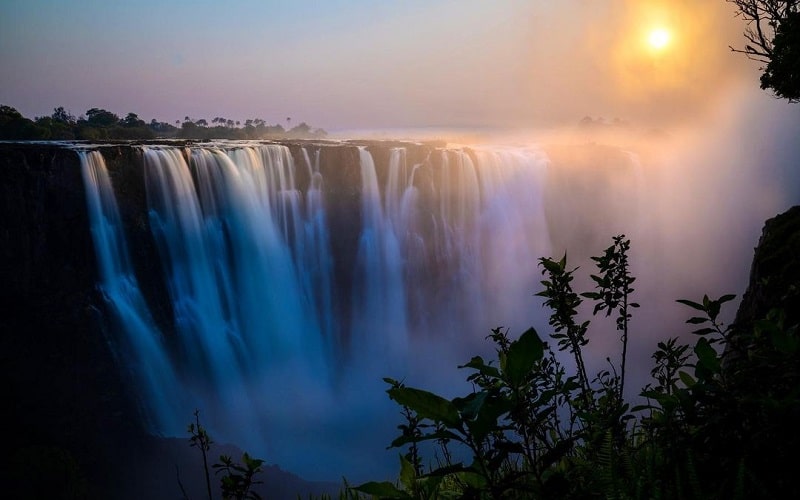 The world’s largest and widest falls are here, in Zimbabwe, called Victoria after the late queen of England. Being one of the seven wonders of the world, it appears as a large fluffy frock that cascades millions of liters of water at a given time. Tourists are prompted to visit the falls given its volume and the sunsets and the frequent rainbowing sights. It is known that the rainforests of Victoria Falls, originating from the Zambezi river, are drenched by the clouds all day. 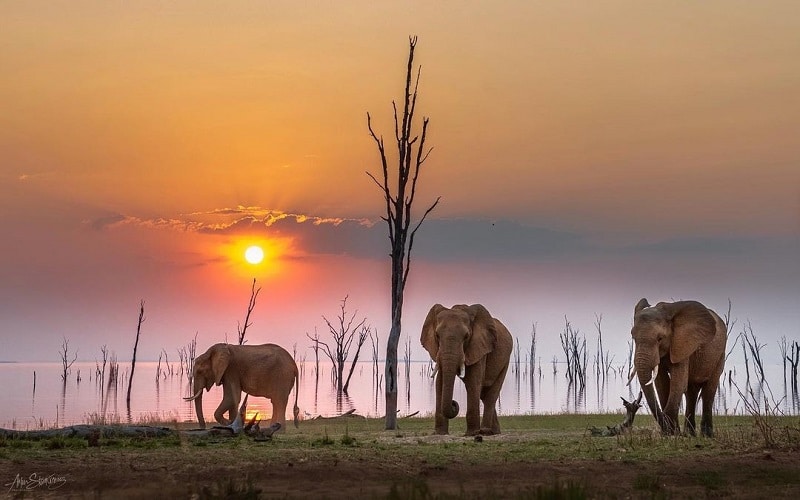 This national park is supported by the nourishment of Lake Kariba which has many such beauties around it. The various campsites are a fun thing to do on calmer days. The region is also rich in different ecological zones with different woodlands and the shores coming from Lake Kariba. You can see many animals here though the grasslands have declined to some extent, endangering the lives of local fauna to some extent.

Zimbabwe’s hearty invite to its tourist fanbase is more centered on ecotourism as the country has a great scope of safari and things related.
Vivacious Zimbabwe is a famous attraction in Africa with hundreds of species you have never seen elsewhere and with a diversity of languages made official here, there is a lot of scope for inclusion. If you are looking for a place with jovial masses and welcoming prospects where there is no fear but sanctity, this would be the right place for you. Don’t forget to sniff off some of the locally grown and dried tobacco that is sold all over the world!

What Things One Should do in Costa Rica?

What Can You Shop At The Grand Bazaar, Istanbul