Disney parks are something that every person fantasize to visit at least once in life regardless of your age. There are many as 19 Disney parks around the world but not all are same or pack the originality, charisma or ambience. So, we are here to give you a quick guide so that you can plan your next vacation at one of those Disney parks that suits you best. 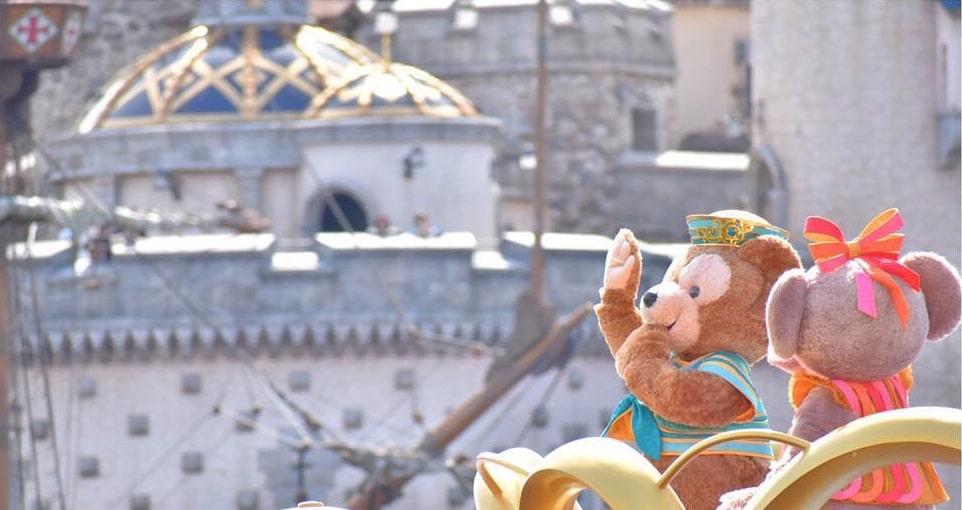 One does not need knowledge of rocket science to call this park as the Best Disney Park in the World. Place is quite original and your whole day will dissolve into your childhood memories. Park has some decent food also which really up quotients the culinary experience. 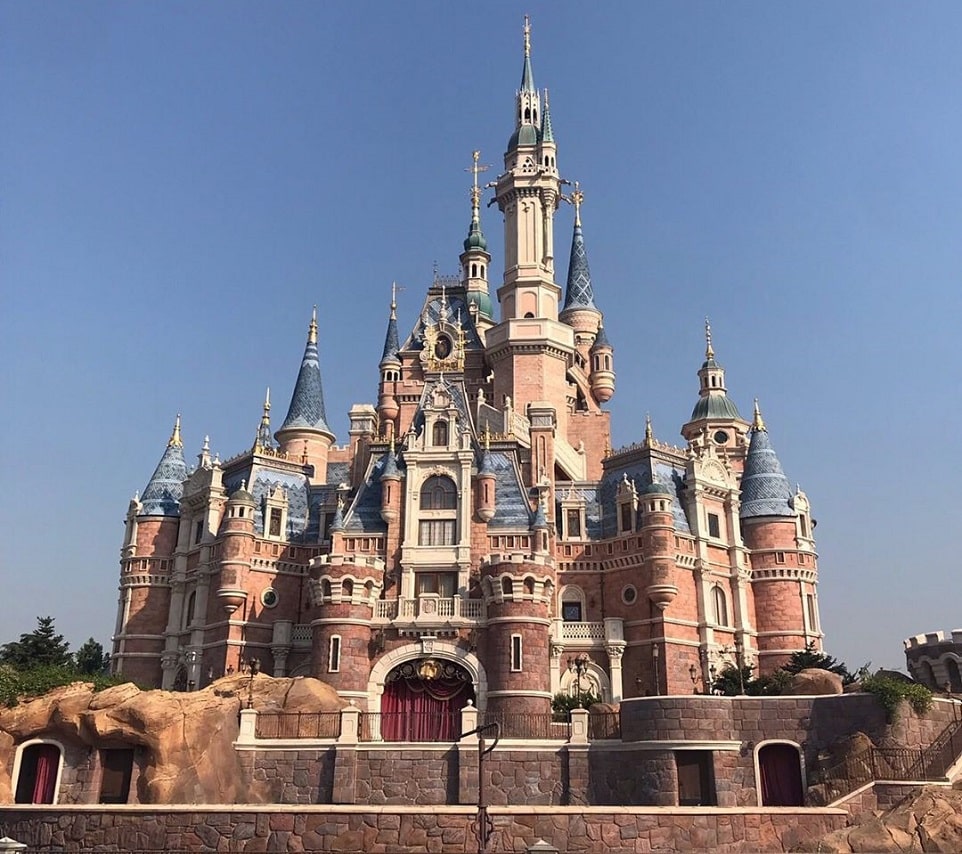 China has one more Disney park located at Hong Kong but the beauty of this Disney park is often under looked. At night the place is more beautiful with lights and laser shows around. Opened in 2016 to public, place is rather new but when it comes

You might be a bit surprised to see this park in the top list of Disney parks, because it was in news recently that this park was all but Disney disaster and worst parks off all time and a time waster etc. I guess no longer because since 2017, the place has been changed totally and no more a rubbish under décor piece of crap. Culinary wise it’s just a decent affair as the food may not suit to all needs. But the new Disneyland Paris is sure to welcome you and satiate your wanderlust.

This can be rightly attributed as the Disney’s original park. More precise would be to call it as the Walt Disney original park. Opened in 1955, park is beautiful and large. Some parts re under construction and will be opened by 2021 but overall this park can’t be over looked. It has around 8 different theme lands. Mickey mouse waves at you while Donald duck is peeping you from a certain height.

Read More: A Quick and Reliable Guide for all Important Theme Parks at Orlando, FR 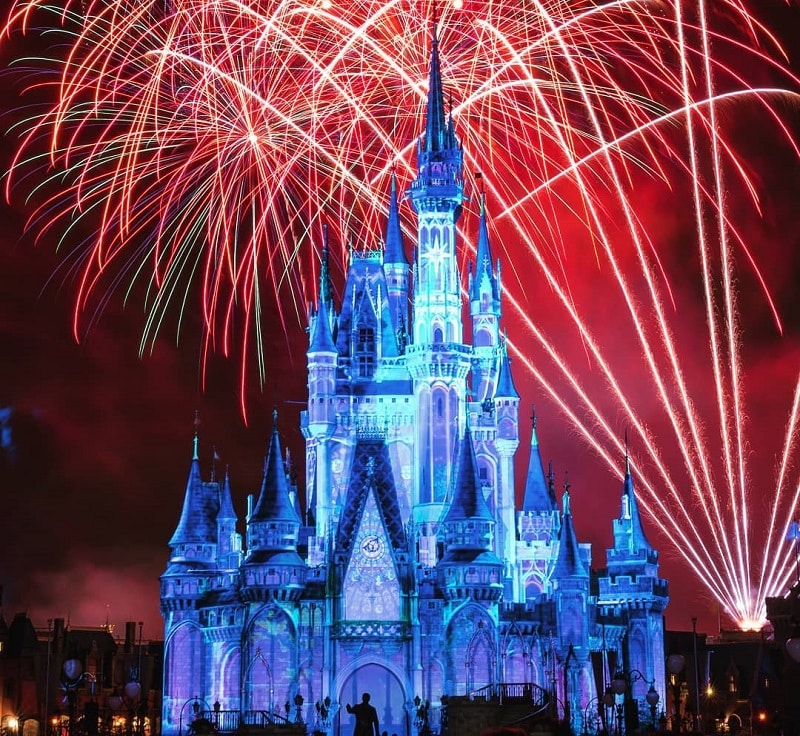 First things first, the place is not apt for originality and may be not a good choice if you have gone to other Disney parks mentioned above. But yeah if you are first timer then this place can be for you. Except for fireworks show and a newly opened Fantasy Land in 2011, it’s still noticeable to get ahead.

While these were some of the most sought after Disney parks, we are quoting a few of them below that can be tried if you are a true Disney fan. Worth to Mention – Tokyo Disney Park, Disney’s Animal Kingdom (FLORIDA), Hong Kong Disney Park, EPCOT (FL).

A Quick and Reliable Guide for all Important Theme Parks at Orlando, FR

How to Get Most from Sentosa Island, Singapore

Hike the most Incredible Trails in Canada

Fabulous Ways To Make The Most Of Your...

Travel Hacks To Visit London On A Budget