5 Things You Need To Know Before Visiting Bulgaria

If you’re planning to visit Bulgaria here are a few things you need to know before planning your travel.
Bulgaria is the oldest country in Europe and is well-known for its natural diversity. The beautiful land is dotted with majestic mountains, pristine beaches, astonishing villages, impressive castles, prehistoric monasteries, charming ruins, delectable food, and great hospitality. The destination is a perfect spot for the Avant grade travelers who want to seek everything from one place. Some parts of the country have retained their history so well, that you’ll feel as if you’ve stepped back in past. And, it’s even a great place for budget travelers.
So, before you kick-off your sojourn you ought to learn a few things about the country that would prove to be a great help during your itinerary. We have gathered 5 must-know things apropos the fascinating country.

It’s More Than A Beach Destination 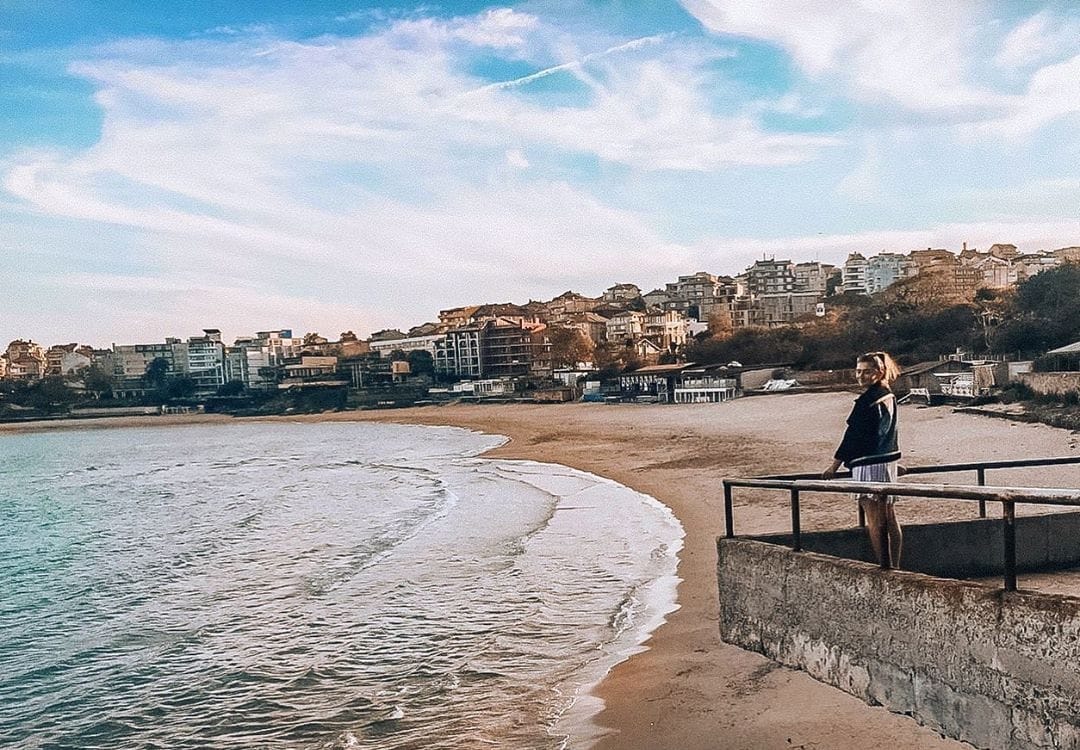 Bulgaria is often deemed to be a beach destination with its stunning coastline to be the most popular part for the tourists but apart from pristine beaches, the country is home to other amazing spots. For sure the country’s coastline is breathtaking but inland you find so many remarkable attractions. So, if you’re thinking Bulgaria to be only a beach getaway you are wrong.
From captivating cities such as Plovdiv, Veliko Tarnovo to striking countryside the place is for everyone to say it to be a teenager, an adult, or a solo traveler the country has everything for everyone.

Weather In The Country 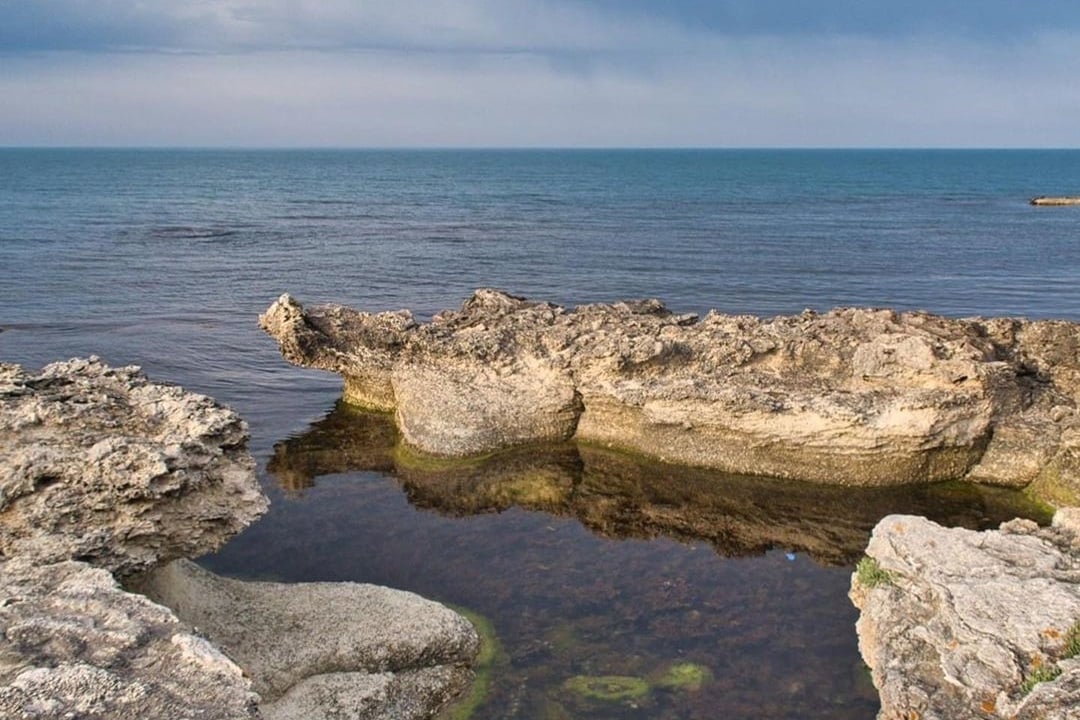 The country has a continental type of climate with very cold winters in which temperature reaches between -20o C/ -4o F and lots of snow, the summer are very hot with temperature ranging as high as 45o C to 40o C. There are four seasons in the country and springs here are very lovely.
Even if you wish to explore the country in winter, the place offers you world-class skiing. So, in whatever weather you decide to travel the Bulgaria pack accordingly. 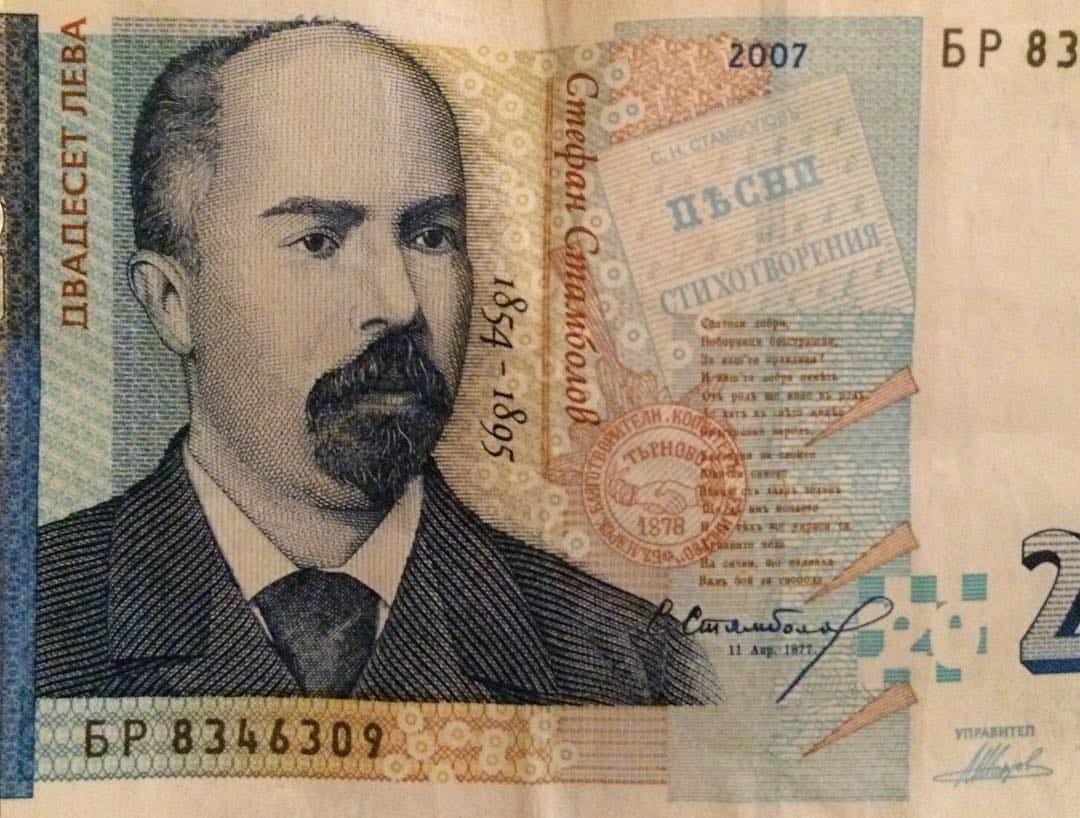 Though Bulgaria is in Europe but it does not use the EURO instead the currency of the country is called “lev” in the plural and “leva” in the singular, for instance, 5 leva and 100 lev. Another great advice to all the first-timers is to always withdraw money from the bank or use ATM. To avoid any scams curb going to any exchange office. 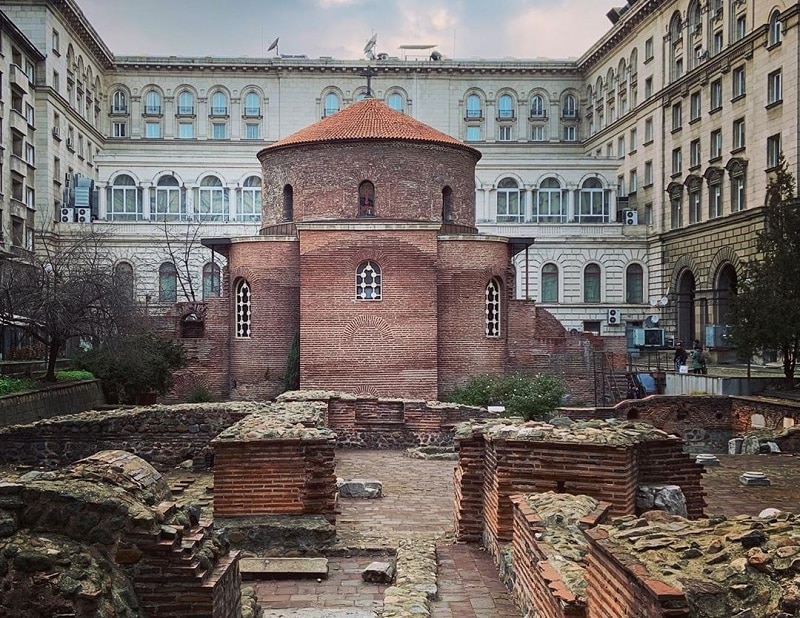 Every place has different cultural practices and so is Bulgaria. Thus before visiting the country, you should be familiar with some of the popular cultural practices in the country. Shake your head for ‘yes’ and nod for ‘no’. When Bulgarians shake their head it implies yes and if they nod that means no so, keep that in mind. Another common practice is when you visit a local house in the country don’t forget to take your shoes off.
In the country, the most followed religion is Christianity with more than 60% population following it. 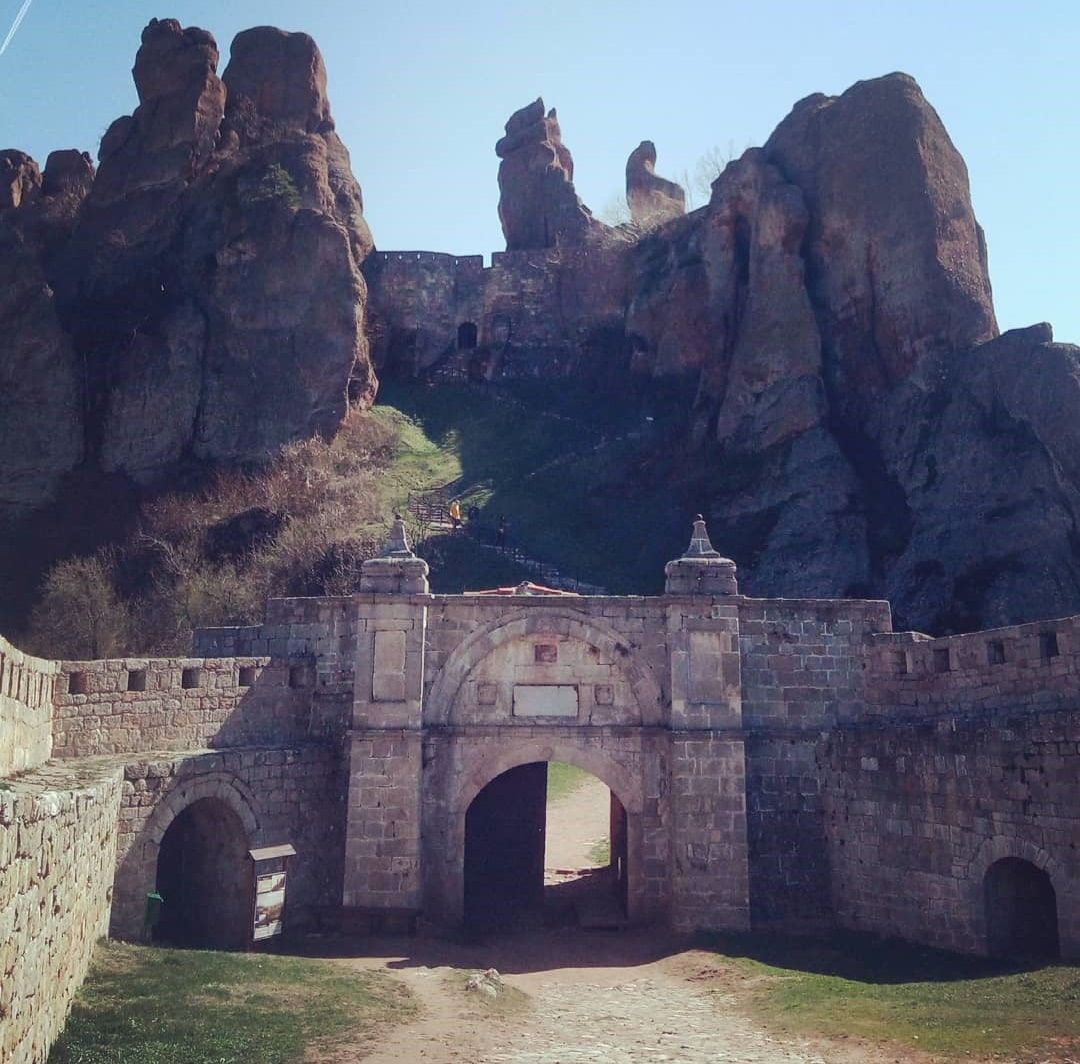 Romantic getaways in Canada that will leave you both mesmerized

The Top 5 Countries To Travel In Southeast...

The 5 Best Places To Visit In Malaysia

Romantic getaways in Canada that will leave you...

Hike the most incredible trails in Canada

Amazing Places to Visit in the United Arab...