With Canada being the second-largest country in the world, it shouldn’t come as a surprise to see the nation hosting an abundance of sites, a bounty of nature, and endless fun activities. The nation is as vast as it is diverse, from unique geological features and outdoor activities to infinite tourist places and natural attractions, each and every feature of the country works towards enhancing the beauty and diversity of this nation, which has given the world some of the best spots to discover and explore, including national parks.

Canada is one of the world’s highly developed and modernized countries boasting of several metropolitan provinces, but there’s much more to this nation than meets the eye. From rugged coastlines and dramatic mountains to stunning landscapes and islands, and not to mention, pristine lakes, which also includes the world’s largest lake; everything about Canada is beyond amazing and its national parks are one of the best representation of this country. It is home to about 44 national parks and reserves, with each one unique and stunning in their own way.

If you have been looking for that perfect getaway from the hustle-bustle of the city into the wilderness where you can spend some time in solitude, discover the beauty of nature and be a little adventurous at the same time, then you must visit Canada’s national parks. We have put together a list of a few of the national parks that should definitely be on your radar.

National parks to visit in Canada 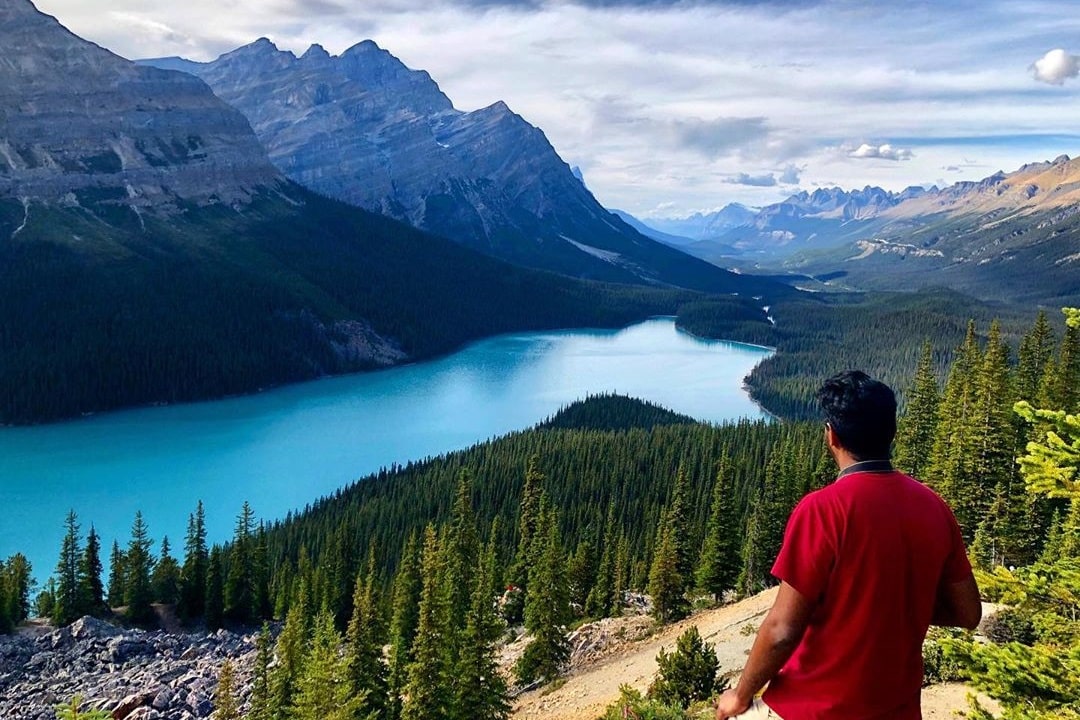 Banff National Park is not only the most popular but first-ever national park in the country, which has been tourist’s favorite for so long. It is one of the spots in Canada that’s on almost every world traveler’s bucket list. This national park is immensely popular amongst visitors for all the right reasons, from glacier-carved valleys and rugged mountains to ice fields and the pristine blue lakes, the scenic view of this park feels so surreal and astonishing at the same time. It is an ideal place for adventure-seekers as well as backpackers, with more than 1,500 km of hiking trails and several campsites, huts, and shelters available within the locality. 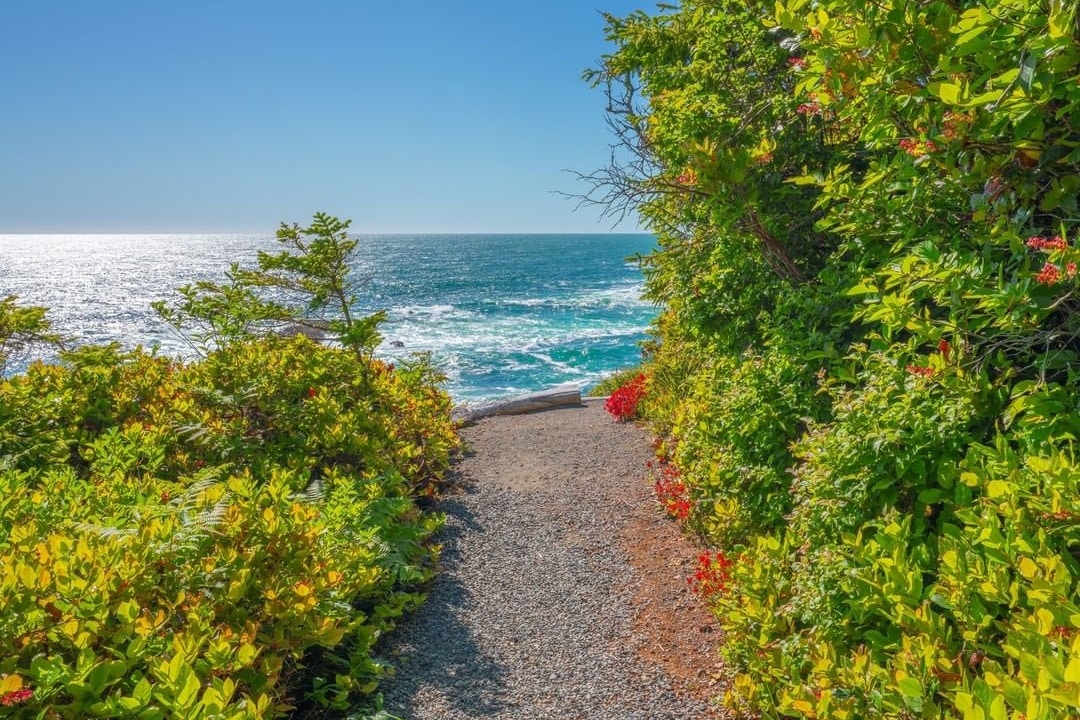 Located on the rugged West Coast of Vancouver Island, Pacific Rim National Park Reserve is a place that you wouldn’t want to miss, owing to its awe-inspiring views comprising of a bounty of Mother Nature. This national park is packed with all things exciting, from surfing and camping to multi-day hiking, there’s everything for everyone to be enjoyed. You can also get an insight into the lives of nuu-chah-nulth people and their traditions, history, and culture. 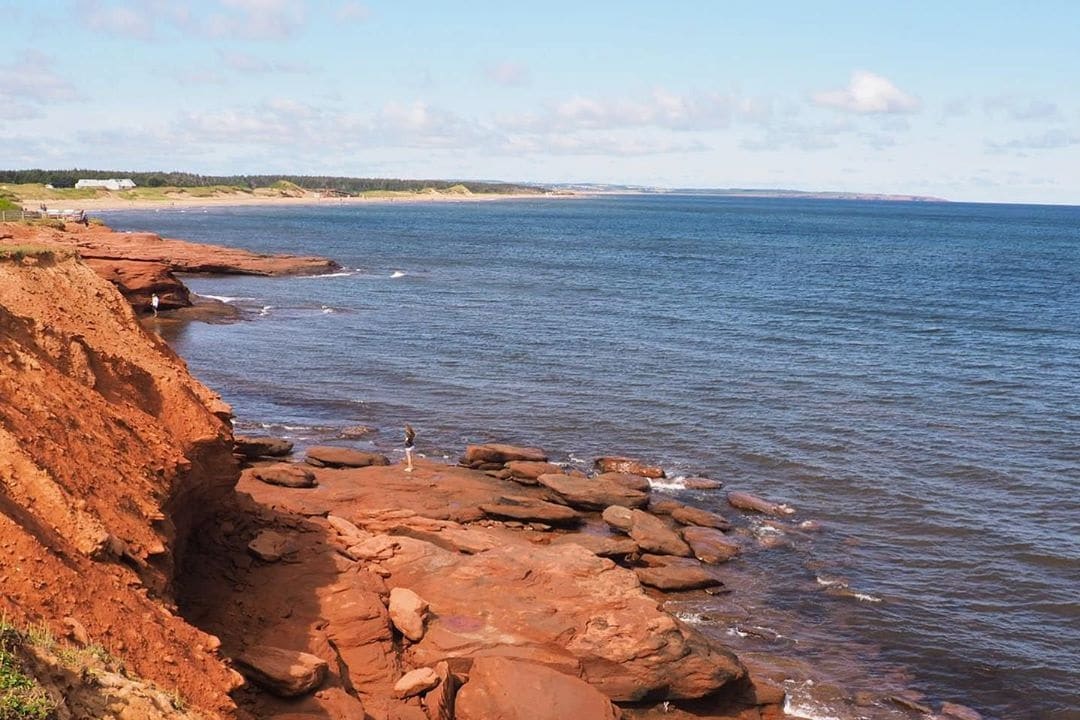 Home to about 25 miles of secluded, red-sand beaches, Prince Edward Island National Park is a picturesque destination, comprising sand dunes, wetlands, forests, barrier islands, and whatnot. Apart from offering postcard-perfect views, Prince Edward Park is also home to a myriad of bird species. It is basically an entertainment hub where you can enjoy plenty of things including beach hopping, camping, hiking, bird watching, and so much more. You might also spot some wild species such as coyotes, red foxes, beavers, and several others while wandering through the park. 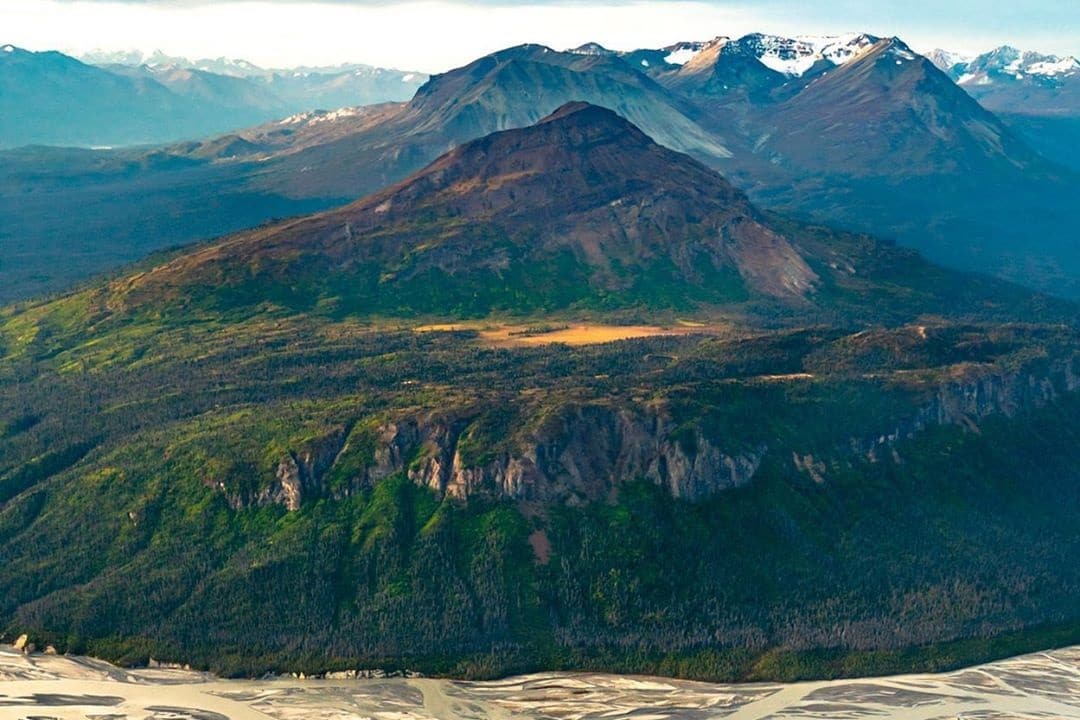 Get an opportunity to witness the ginormous beauty of Canada at Kluane National Park and Reserve, which features the nation’s highest mountain, Mount Logan. Apart from being home to the largest icefield in Canada, it also features a diverse population of grizzly bears. The mountain is typically hiked by the experienced hikers only, owing to its difficulty level. However, the park is also visited by rafters to enjoy boating on Kathleen Lake. Also, the view here can get quite amazing; therefore, don’t forget to bring your camera along. 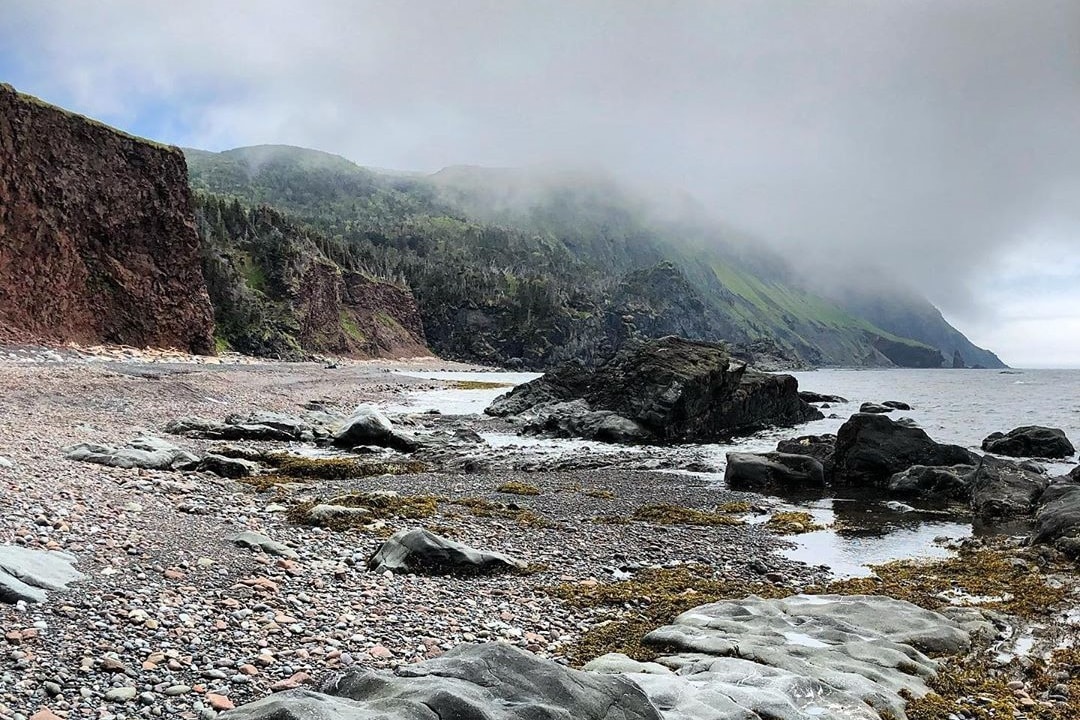 Gros Morne National Park is one of Canada’s UNESCO world heritage sites, which features a stunning landscape of dramatic mountains and soaring fjords that were created by glaciers. The park boasts of several hiking trails, which can take from hours to days to complete the entire trek. You can also choose to take a boat ride to admire the beauty of western brook pond fjord.

Best free things to do in Tokyo