Best free things to do in Tokyo

Japan is one of the most popular tourist destinations in the world, which is home to plenty of attractions, including its capital city, Tokyo. Tokyo’s claim to fame as the world’s largest city has certainly benefited it in terms of popularity and several other aspects. Although, Tokyo is a highly-developed and ultra-modernized city, there are still some parameters that keep the city connected to its roots and traditions in the form of historic temples. The streets are lit with towering skyscrapers and they mostly remain packed with both locals and tourists alike.

When it comes to exploring Japan’s capital city, Tokyo, it is relatively expensive, which can be a hard blow on your budget. However, things don’t always have to be difficult for you when you know how to proceed smartly. Even expensive cities like Tokyo can offer things that won’t even cost you a penny but still would be an experience to cherish for life. As shocking as it may sound, Tokyo can leave you surprised with its infinite number of things to do for free, which varies from ancient temples and sumo practice to a world-famous fish market and cherry blossoms, which is one of Japan’s most prominent highlights.

Listed below are a few of the best things you can do in Tokyo for free that will allow you to spend your vacation without having to blow your budget.

Free things to do in Tokyo 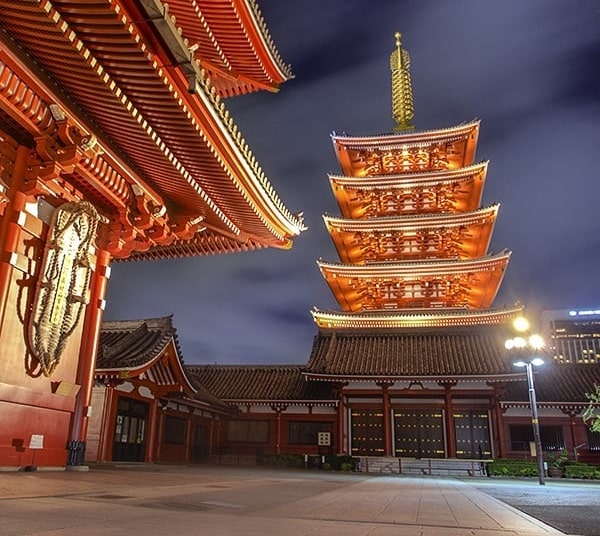 Tokyo is often associated with everything lavish or opulent, comprising neon-lit skyscrapers, videogame arcade and so much more, but there’s a lot to the city than meets the eye. Asakusa, a small district in Tokyo, tells a different story about the city, which gives a different perspective to the visitors and is truly a one-of-a-kind experience. The main highlight of Asakusa is the ancient Senso-Ji temple, dating back to the 7th century. It is arguably one of Tokyo’s most popular tourist attractions, which draws several pilgrims from all around the world. The path leading to the temple is lined with dozens of shops, featuring souvenirs, giant rice crackers, and exquisite battledores. 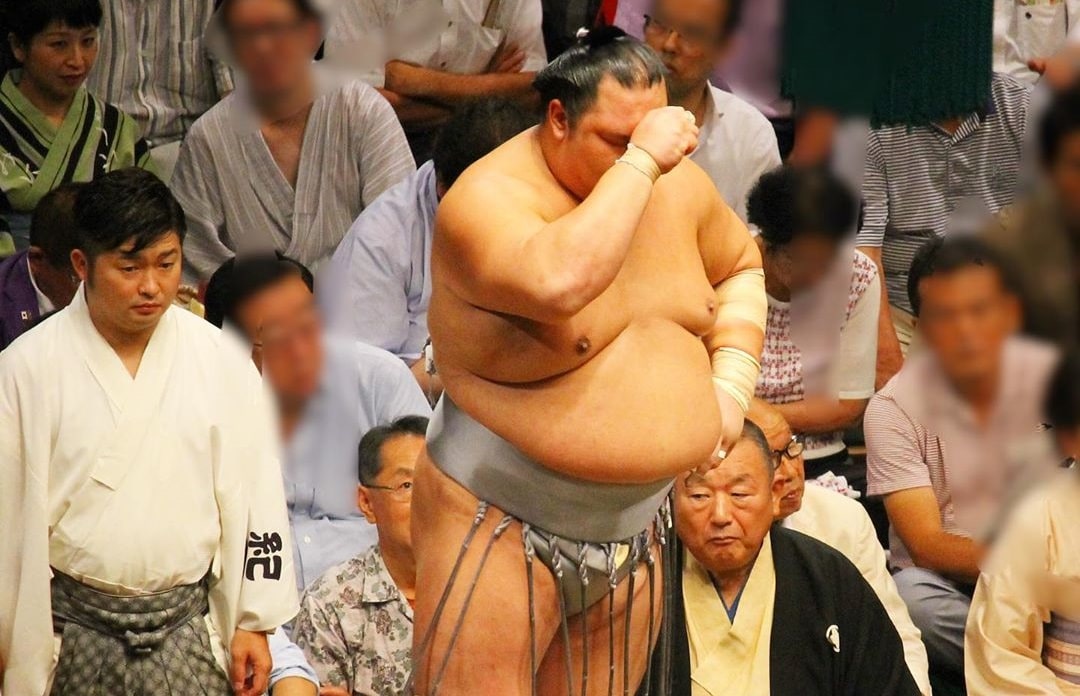 What if you can’t attend one of those sumo tournaments, there’s still an opportunity for you to witness those sumo wrestlers practicing and going through intense training to prepare themselves for the final showdown. Watching sumo practice is one of the most thrilling things to do in Tokyo; however, there can be some complications as well. If would be advisable to call the sumo stable a day prior to your visit to confirm if there’s going to be a practice session tomorrow. Also, you will have to watch them practice through the glass to keep the wrestlers from getting distracted.

Take some pictures at the Statue of Liberty 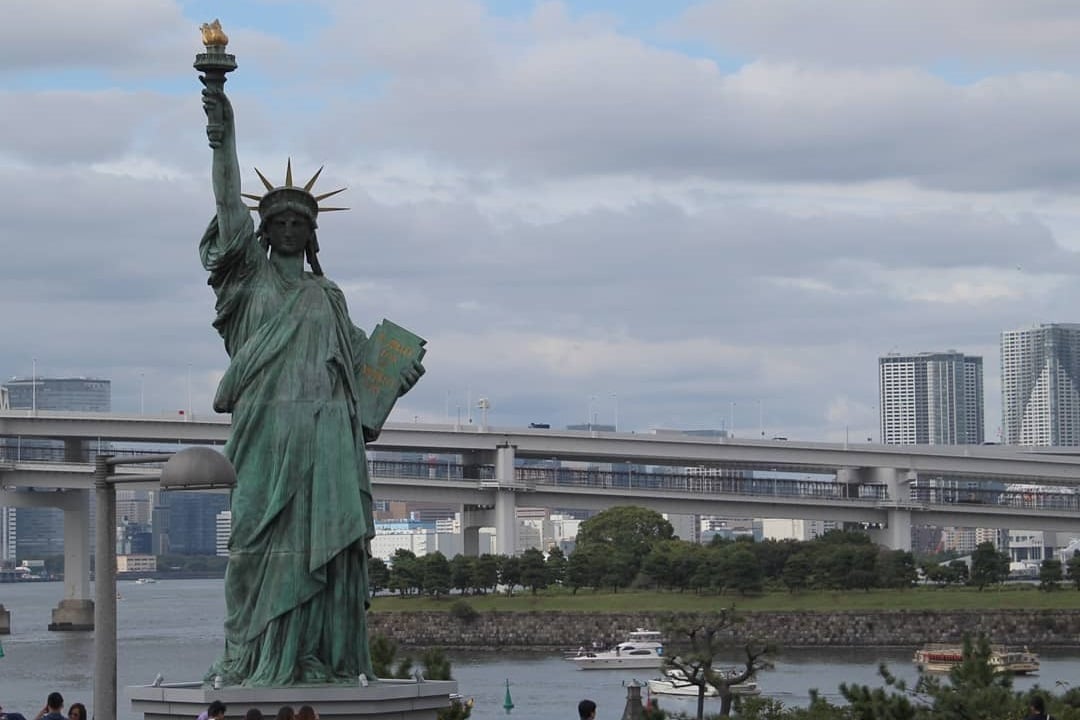 Get the feel of New York in Tokyo by visiting one of Odaiba’s famous attractions, the Statue of Liberty. And it’s quite obvious that the statue here is the replica of the original statue in New York, so there’s no need to be confused. Odaiba is an ideal place for shopping and several entertainment options. The best highlight of this place is the statue of liberty, which looks even more amazing during the evening when the stunning backdrop of the city’s skyline and Rainbow Bridge just illuminates the area after dark. 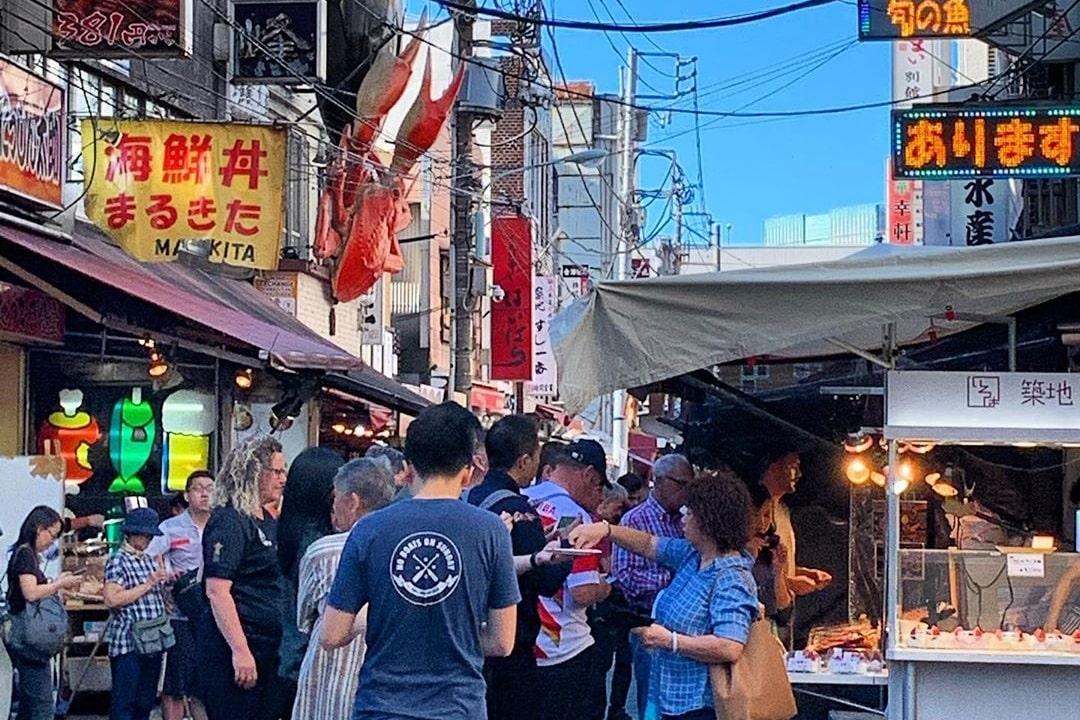 Tsujiki Market is one of Tokyo’s most famous spots, which sells the freshest sushi in the world. Earlier, it was the spot where the city’s tuna auction used to take place, however, now it has been shifted to the Toyosu market, which allows better gathering and also offers great views. Other than that, the Tsujiki market features a bunch of stalls, selling pickles, dried laver, pickles, and so much more. You can grab your early breakfast from the food vendors in the market.