Traveling comes with its own sets of merits and demerits, mostly its the merits that always win us over, but the demerits cannot be shunned. We don’t know what you would call it, but the endless options for places to visit around and innumerable things to do whilst exploring a new place can easily feel very overwhelming and intimidating. And deciding on places can be one of the trickiest things to do on your expedition. But luckily enough, we have UNESCO by our side, which does an excellent job in selecting some sites around the world that hold cultural, scientific, and historical values and needs to be preserved and protected for posterity.

And when it comes to Spain, it is home to no less than 48 UNESCO World Heritage Sites that include monuments, architectures, landscapes, fortresses, and much more. If you want to gain a unique perspective of Spain, then make sure to add these

Impressive UNESCO Sites to your Itinerary to Make Your Visit 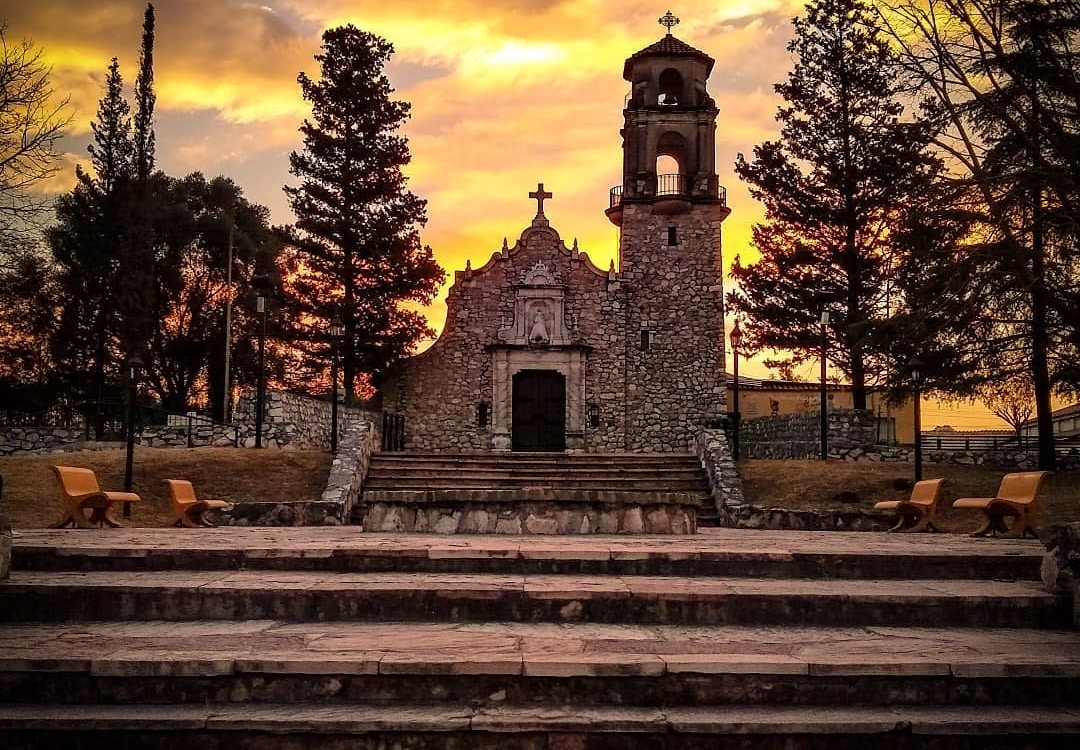 Situated in Andalusia in the southern tip of Spain, Cordoba is one of the world’s prized gems, where its entire old town has been announced a UNESCO World Heritage Site, which features a vast collection of spectacular ancient architecture. The architecture in Cordoba is presented in the form of cathedrals, mosques, and much more, out of which, a few of the structures date back to the 8th century. You can easily gape at marvelous buildings one by one, as the old town is not very big, which makes it easier for you to do all your exploration on foot. The Grand Mosque is arguably the main and the best highlight of this place and its marvelous and glorious architecture is sure to blow your mind away. 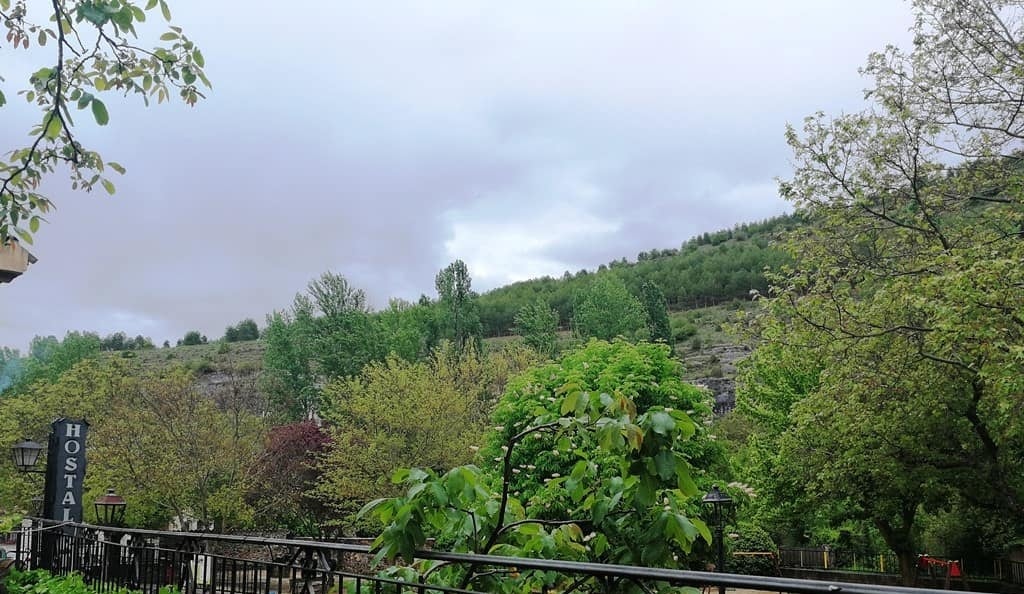 Cuenca is a beautiful well-preserved medieval fortress town, which gains much of its attention from the hanging houses situated on the cliff. These colorful houses overlooking the river Huecar make for such a magnificent view, which is even enhanced by its pleasant surroundings. Make sure to explore the museum of the Spanish art abstract, which is one of these colored houses. Cuenca is also the city that gave Spain its first gothic cathedral. 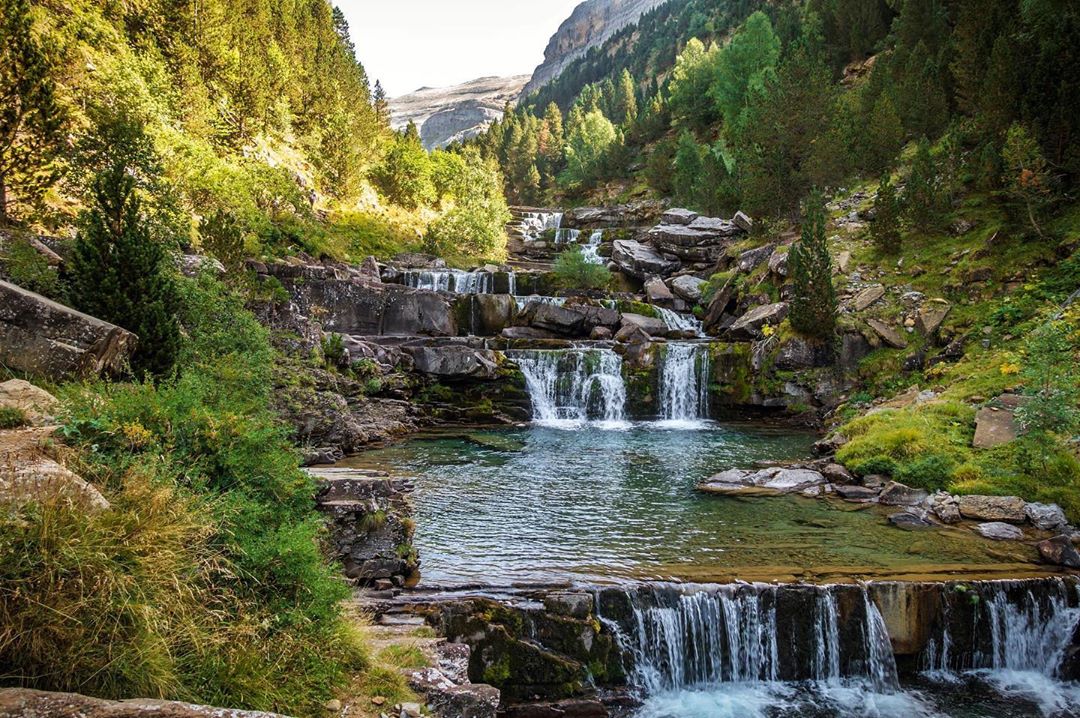 Sitting on the border of France and Spain, Mont Perdu is the third-highest mountain in the Spanish Pyrenees. This wonderful piece of nature boasts of a bounty of natural retreat in the form of stunning contrast created between the mountains and the valleys and deep gorges that sit below. There is also no lack of flora and fauna, which only adds to the beauty of its landscape. The surrounding area is filled with old villages and farms. The best way to take in the beauty of this place is by hiking the trails, which will also allow you to explore this place in a better way. 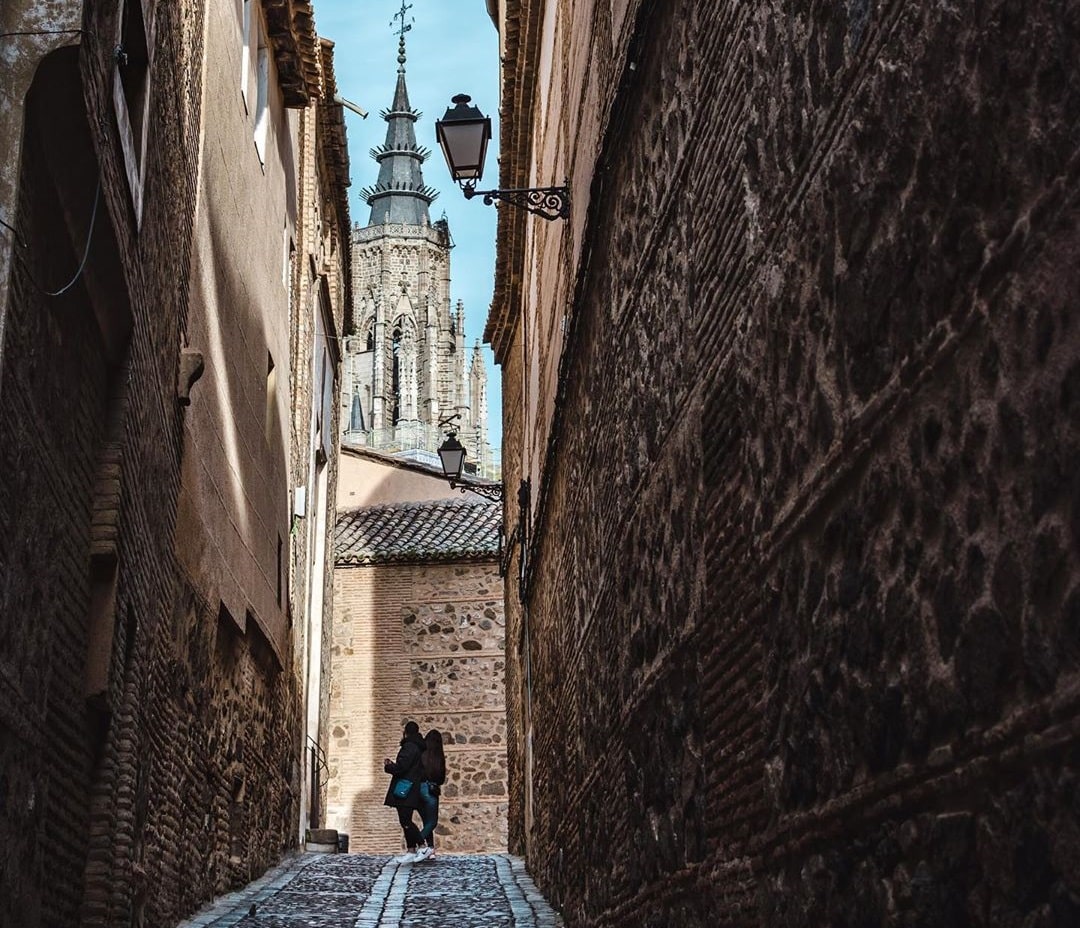 Toledo, also known as the city of three cultures is yet another fine example of an exemplary architecture in the form of several historical structures. The city has been home to three different cultures for centuries including Christian, Jews, and Arabs, who lived in harmony with each other over the years. The historical structures situated within the city represent their religion, which includes, cathedrals, mosques, bridges, and much more. The city is home to plenty of museums and the best way to see them is by taking a rental car in toledo. 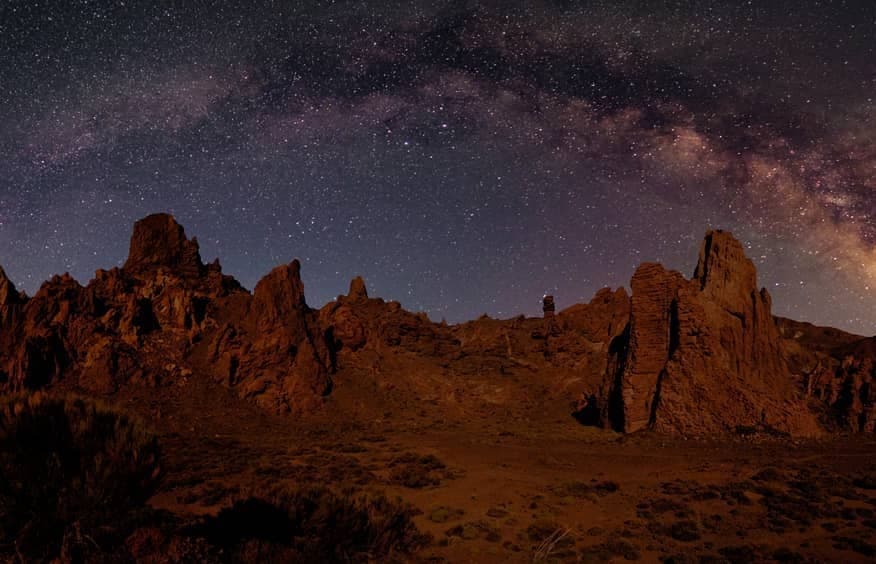 Looking for a destination that is best known to offer pleasant and warm weather along with some beaches? Look no further than the Teide National Park, which is situated on the island of Tenerife. The park also features a summit, which can be reached by various means such as cable-car and hiking. The national park is best known for offering a diverse range of geological patterns that constantly change due to the ever-changing atmospheric conditions. The main reason for declaring this national park a UNESCO site is to demonstrate how nature is capable of adapting itself according to the needs and that is exactly how this volcanic island grew up into this gorgeous and scenic site in Spain.