UNESCO works on a simple aim and that is to Preserve & Protect cultural diversity and heritage having value to human. UNESCO sites have to follow a set criteria and are bound to abide by at least one of the long 10 selection criteria. Best UNESCO World Heritage Sites to visit.

While there are many sites in world that are already under the list like Barrier Reef, Australia, Machu-Pichu-Peru or Pyramids of Egypt. 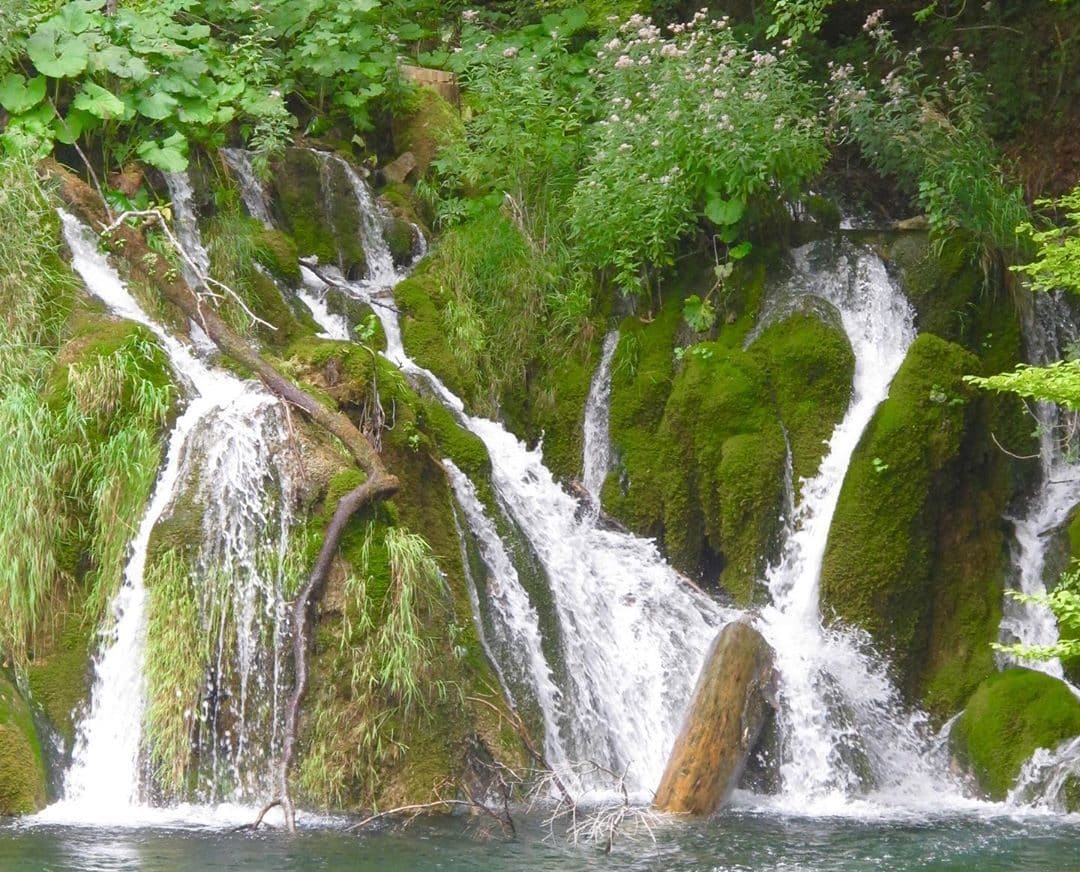 Around 19 new UNESCO world heritage sites have been added recently and we discuss the top 10 of them and also give rest in the list below. So, let’s begin – 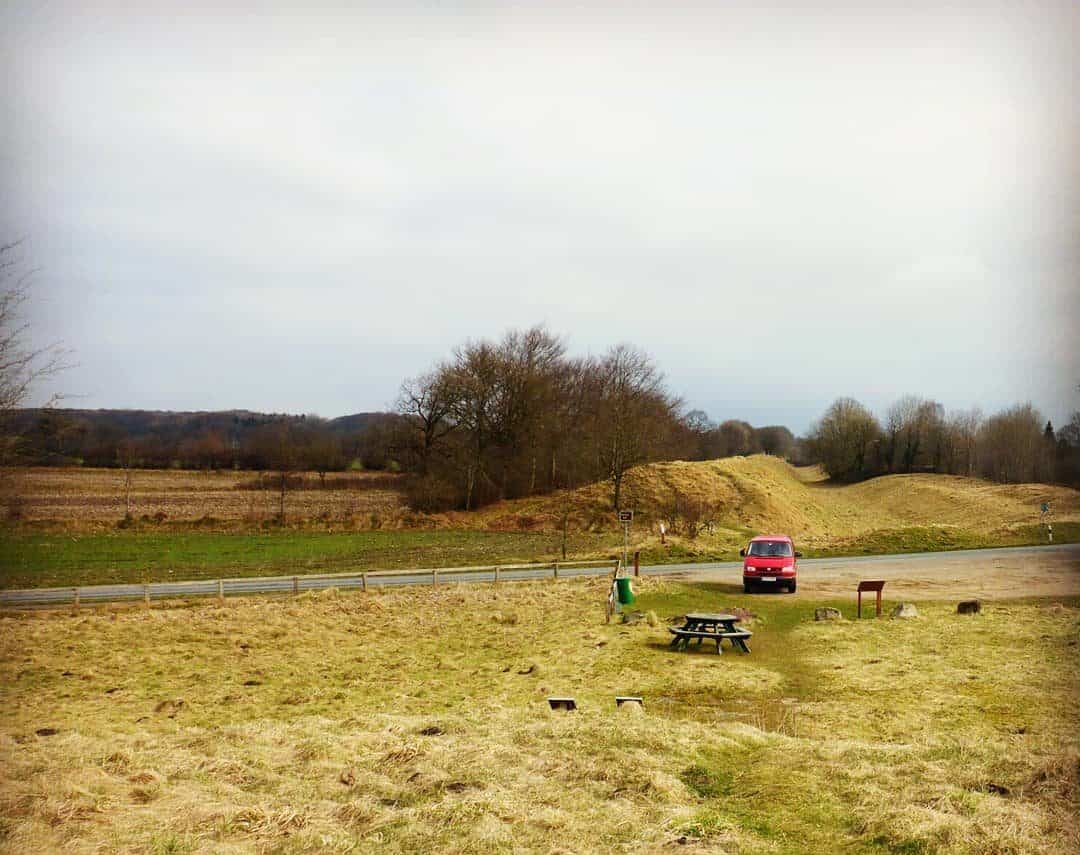 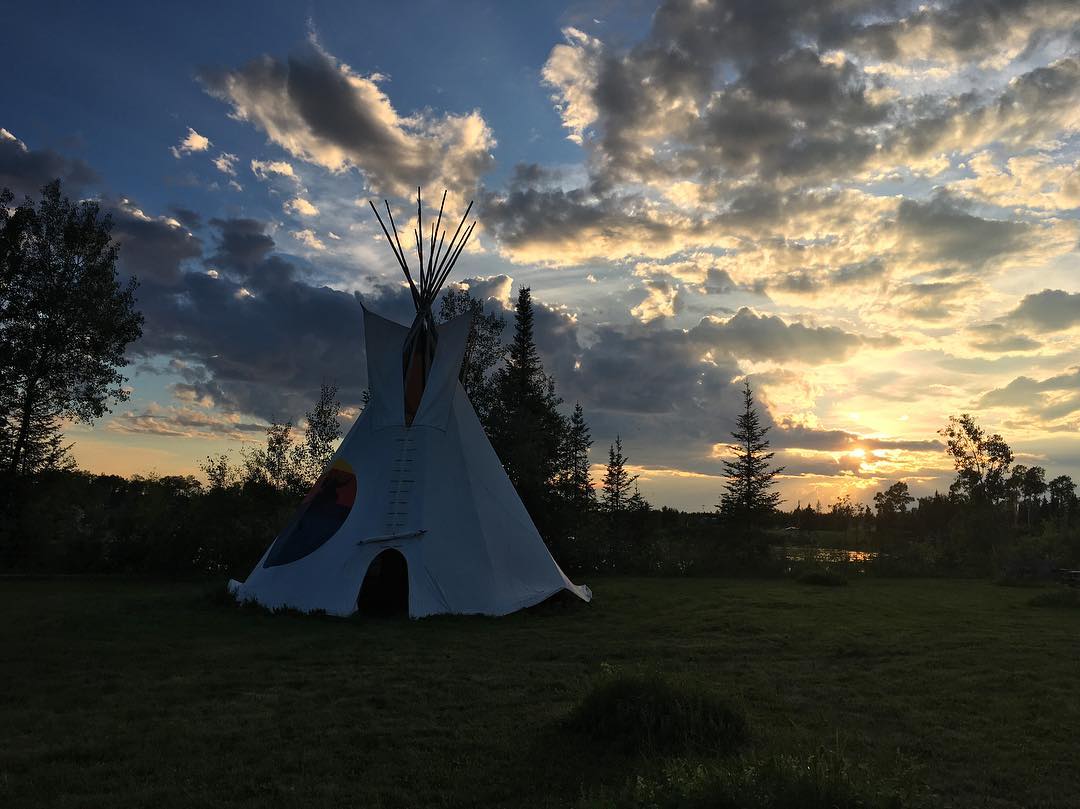 Other sites are – (Cultural)

Thanks, Have a good day.

The Most Fabulous things to do in Bermuda

Key Factor To Consider While Selecting Villa For A...