GPI or Global peace index is given off every year to give ranking to all countries on certain parameters like crime rates, military expenditure etc. On the basis of these rankings, one can decipher which are the safest countries and which are not. List has Iceland yet one again as topper while Afghanistan is the least one. Europe continent tops the list as most top 50 ranks are within Europe. Worth mentioning is Japan which is there in list of Top 10 despite huge population outbursts. Also Canada and Australia are in good position despite huge population. Nordic countries have all yet again gained initial top positions which is a bestowing thing in itself.

Some Safest Countries That You Should Visit 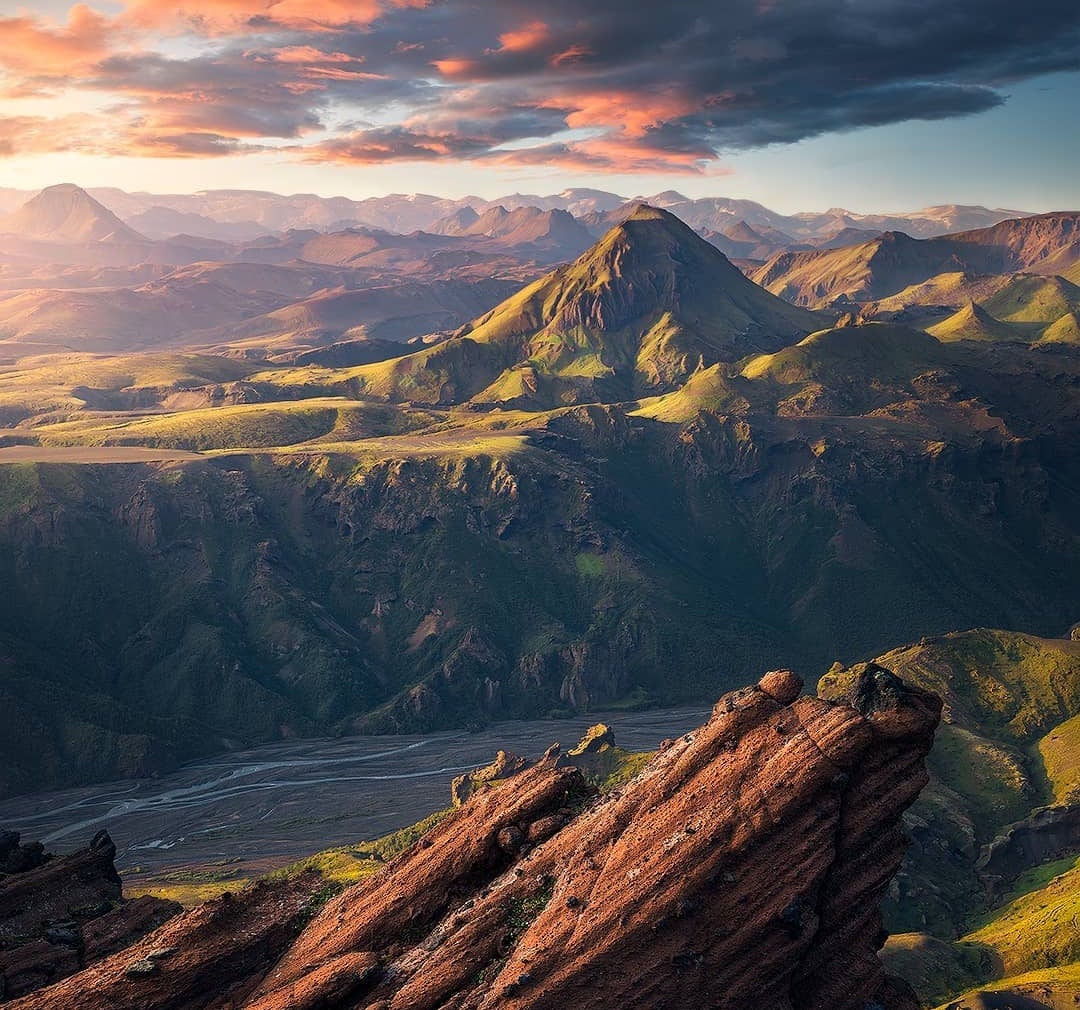 Since 2008, this Scandinavian Nordic country has maintained its position and hats off to this for being safest country again in 2019.This is due to lowest crime rates and highest living standard. This European country is also home to millions of tourists each year. Country offers beautiful panoramic views and various hiking trails. Solo woman can start off with this country, their travel Expedition. 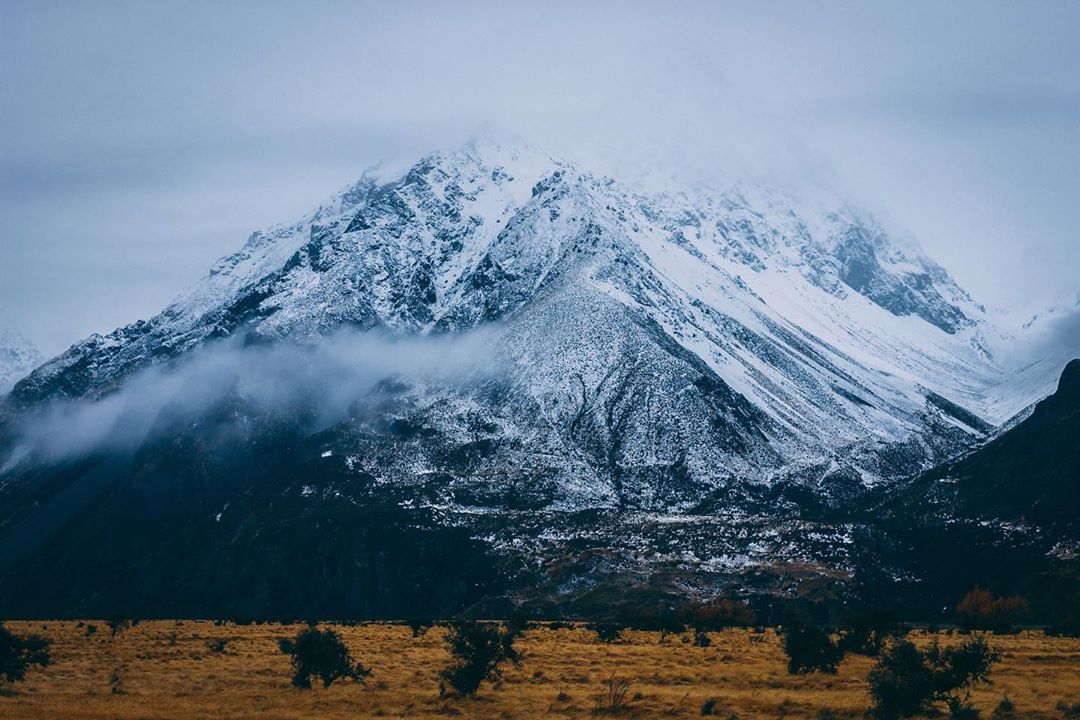 New Zealand has maintained a yet again impressive record. People here are quite friendly and this small island across the Australasia Continent is impressively safe. While the unfortunate incident that took place in New Zealand is quite sad but the country is still very safe and has very low crime rate. People here are popularly called as KIWIS and very amiable persons. 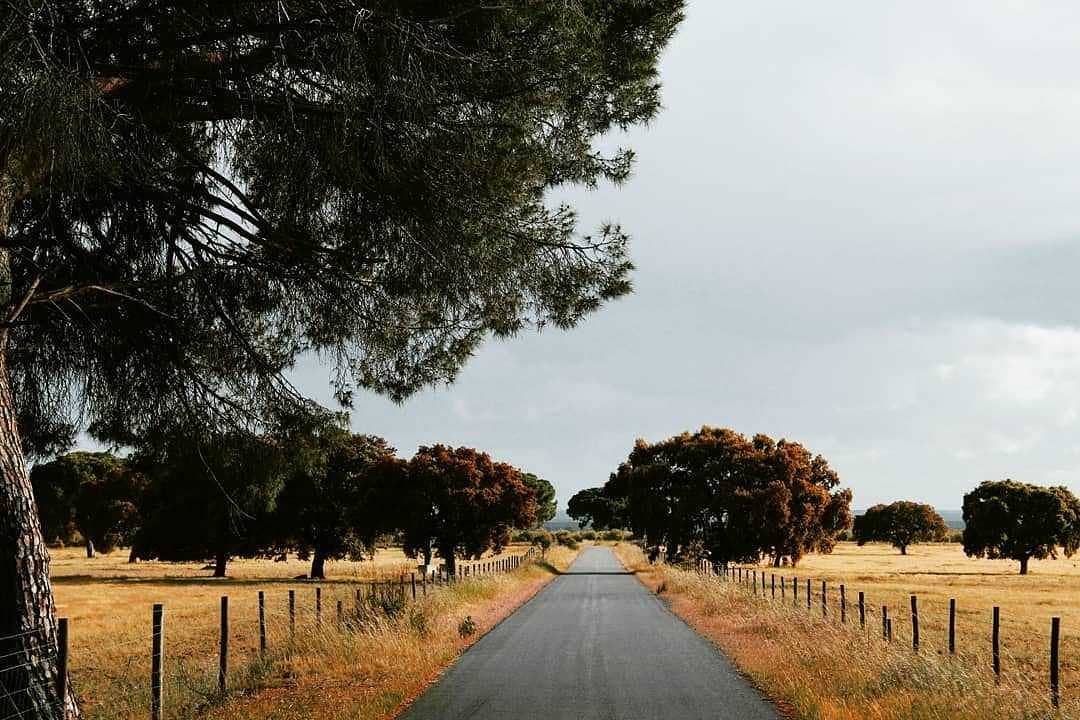 Surprise, surprise! Portugal has made it to no.3 from 5th rank previous year. Crime rates are impressively low and only major crimes are Pickpocketing and Snatching from the streets of Lisbon or Porto majorly. Ignoring these factors, country is quite safe and offers very less violence. Many people come for hiking and exploring whales. National food is Sardines & Portugal shares its borders with Spain. 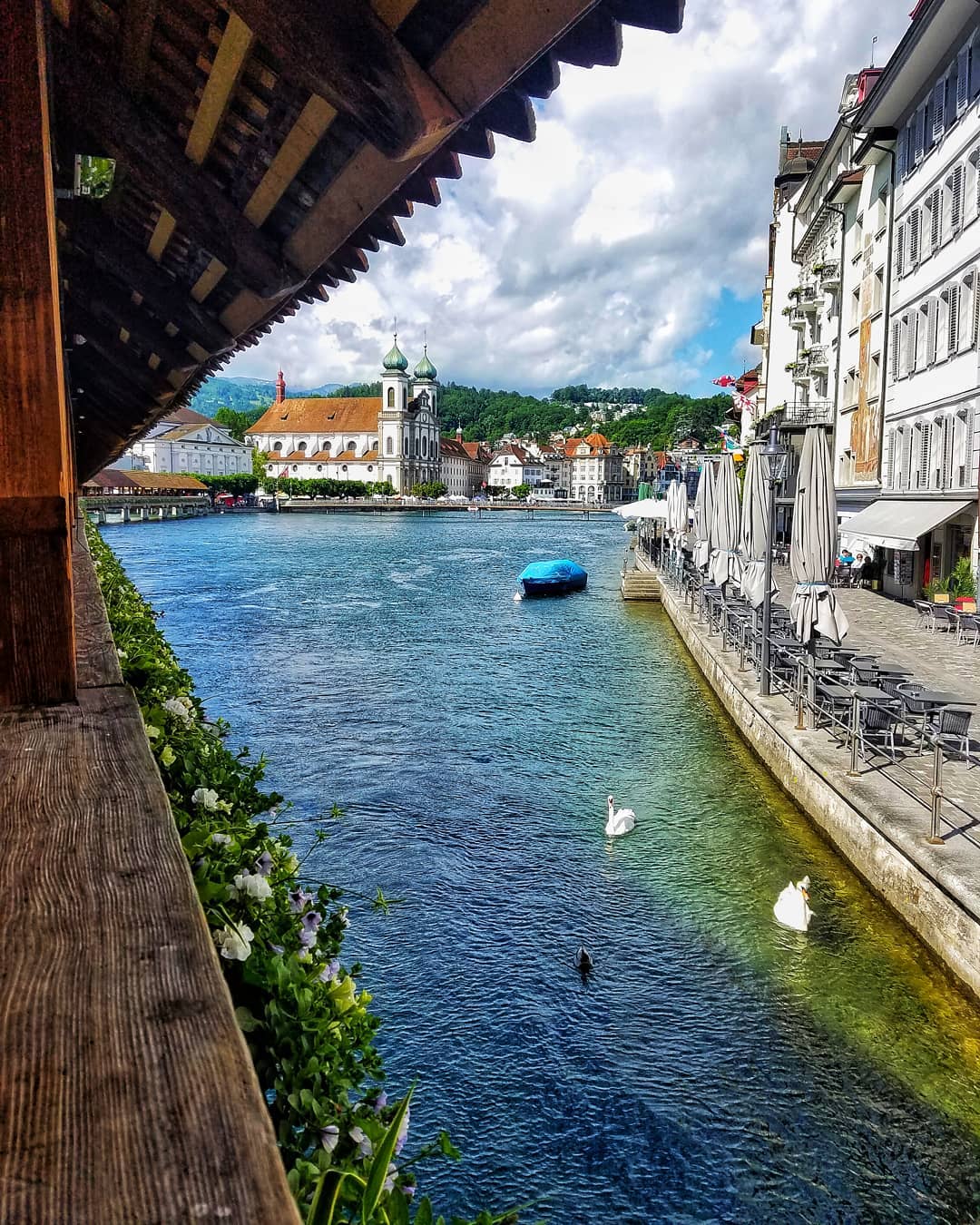 Austria is yet another German speaking European country. Only 0.33% of its total GDP is for Military. With its water capital, Vienna, it’s one of those safest countries to visit. The alpines, historic monuments and natural scenery all combined with delicious Austrian food is yet to take your breath away. 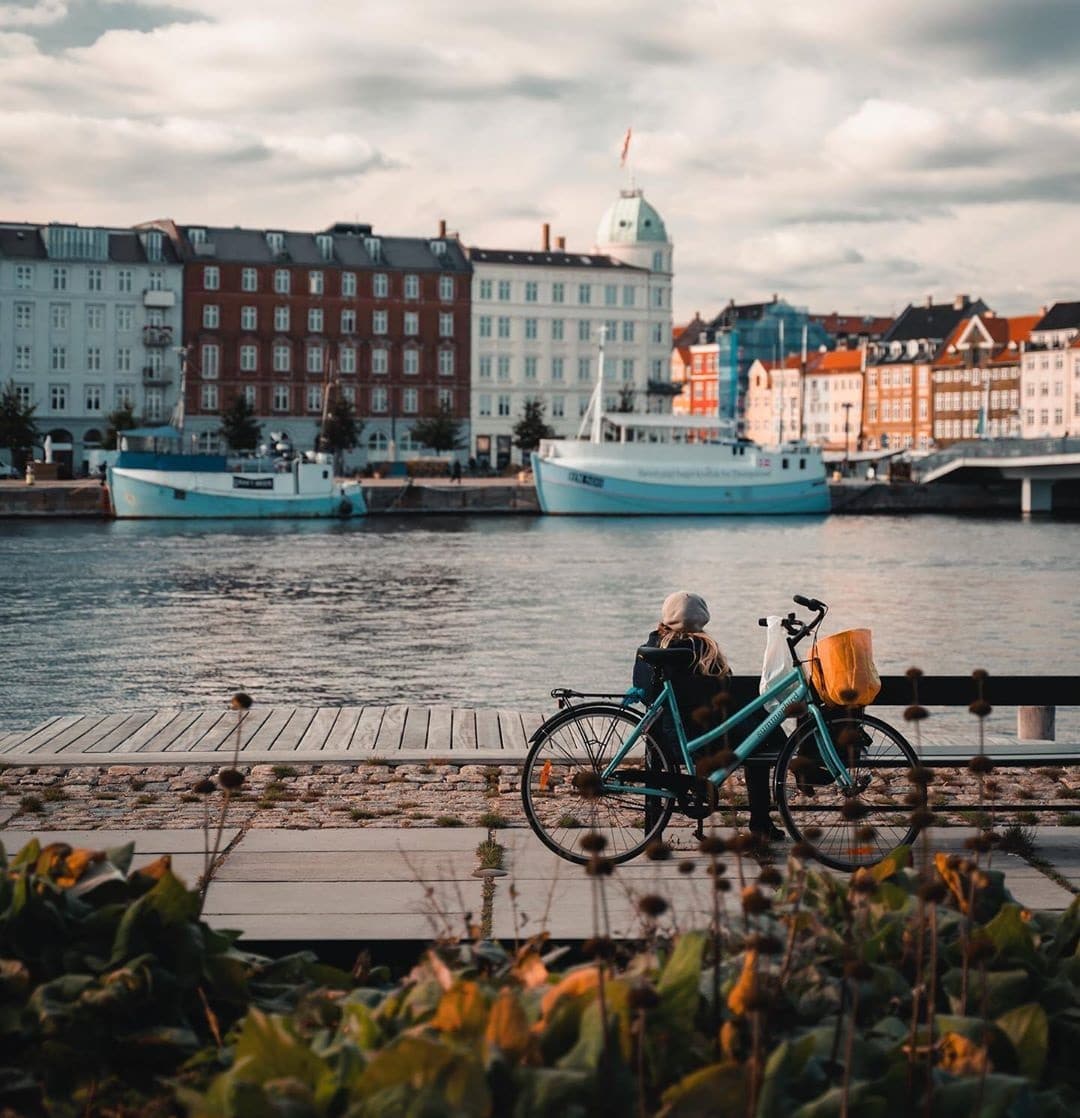 2nd Nordic country on the list is Denmark. This Scandinavian country has one of the top ranks in almost all global rankings whether it’s happiness of livability. Copenhagen is capital is house to various parks and picturesque beauties which are sure to left you flabbergasted. 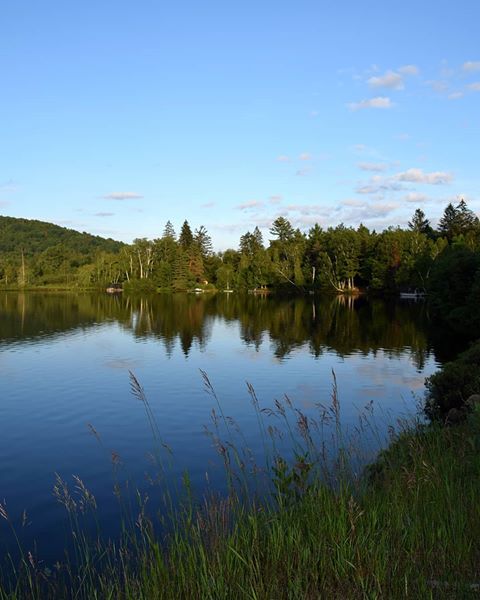 This country deserves an applaud and that is because it has managed to gain safe tag despite its huge population and stays no.1 safest country in North America. Country is quite diverse and areas like Toronto holds almost 210 different ethnic groups. People are friendly here and always ready to help. Most of Canada is raw and natural. 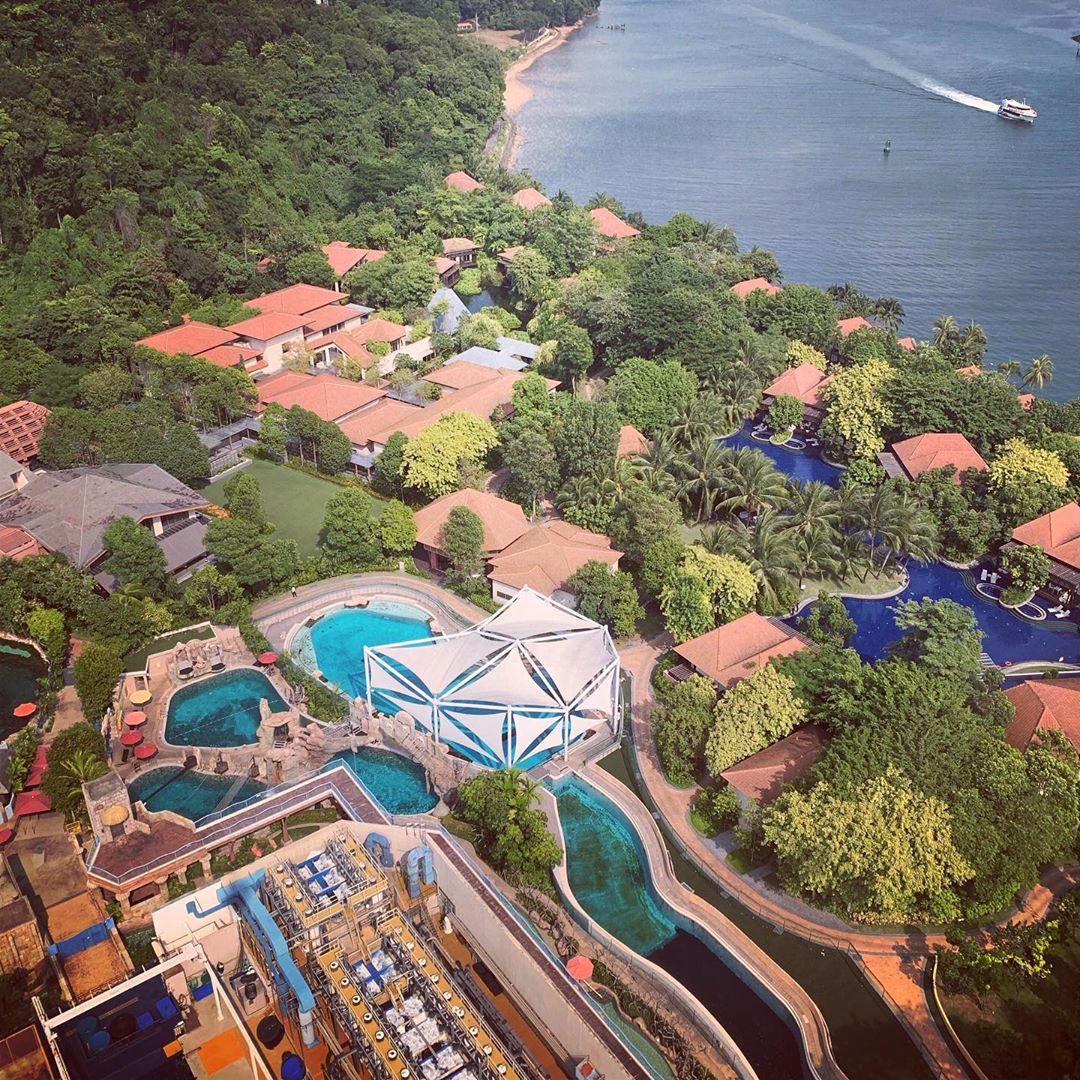 Top Asian country, Singapore stands happily and in past few decades it has shown some fast development and emerging as the new economic center. Place has some really good tourist destinations and saw millions of tourists and business man from all around. This equator country has also shown some of the best use of science and technology for protection of environment around there. 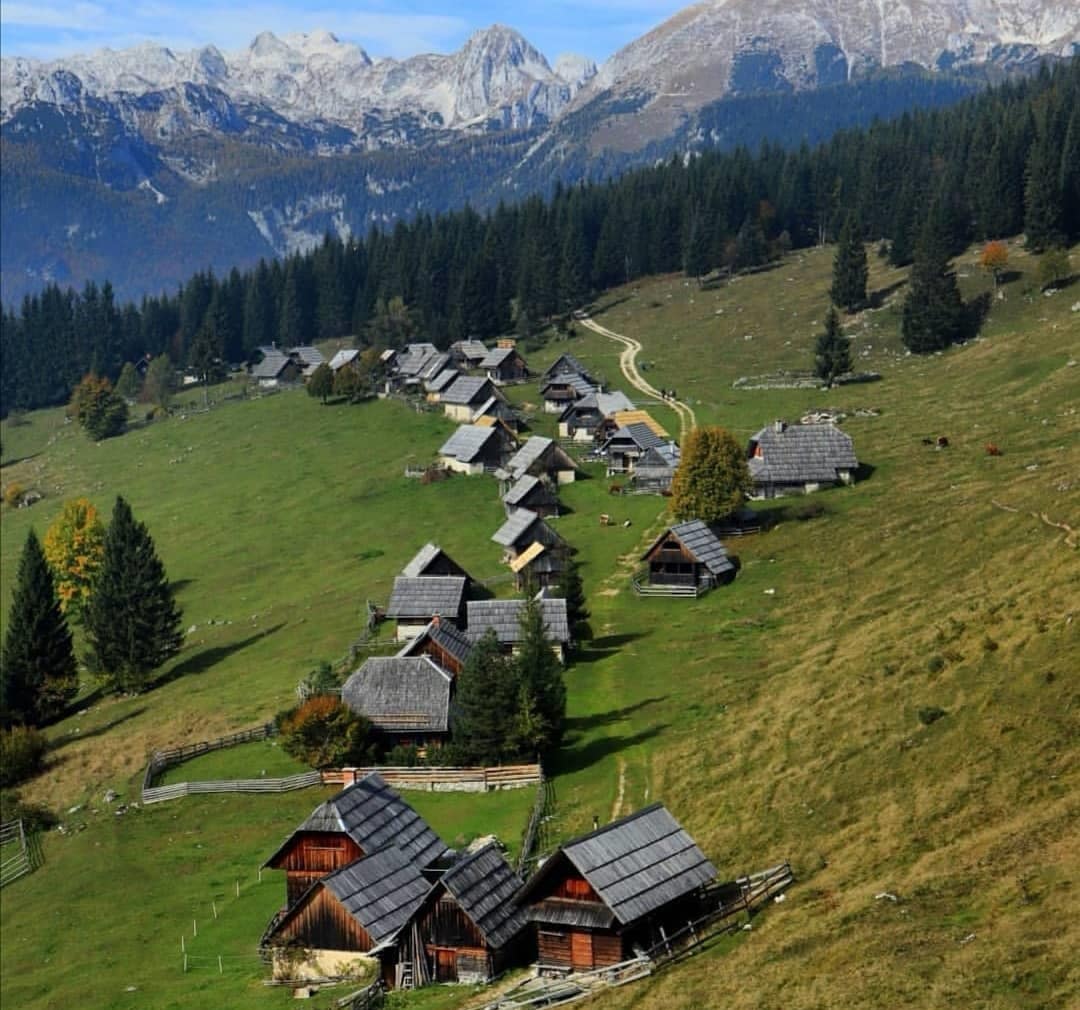 A small country in Central Europe is up by 2 points with respect to last year. Country is famous for Ski resort, lakes and glaciers. Medieval castle and picture top view attracts many tourists. Country if quite safe for solo or whether in group. Crime rates are few and that only on special counters. Go without any 2nd thought. 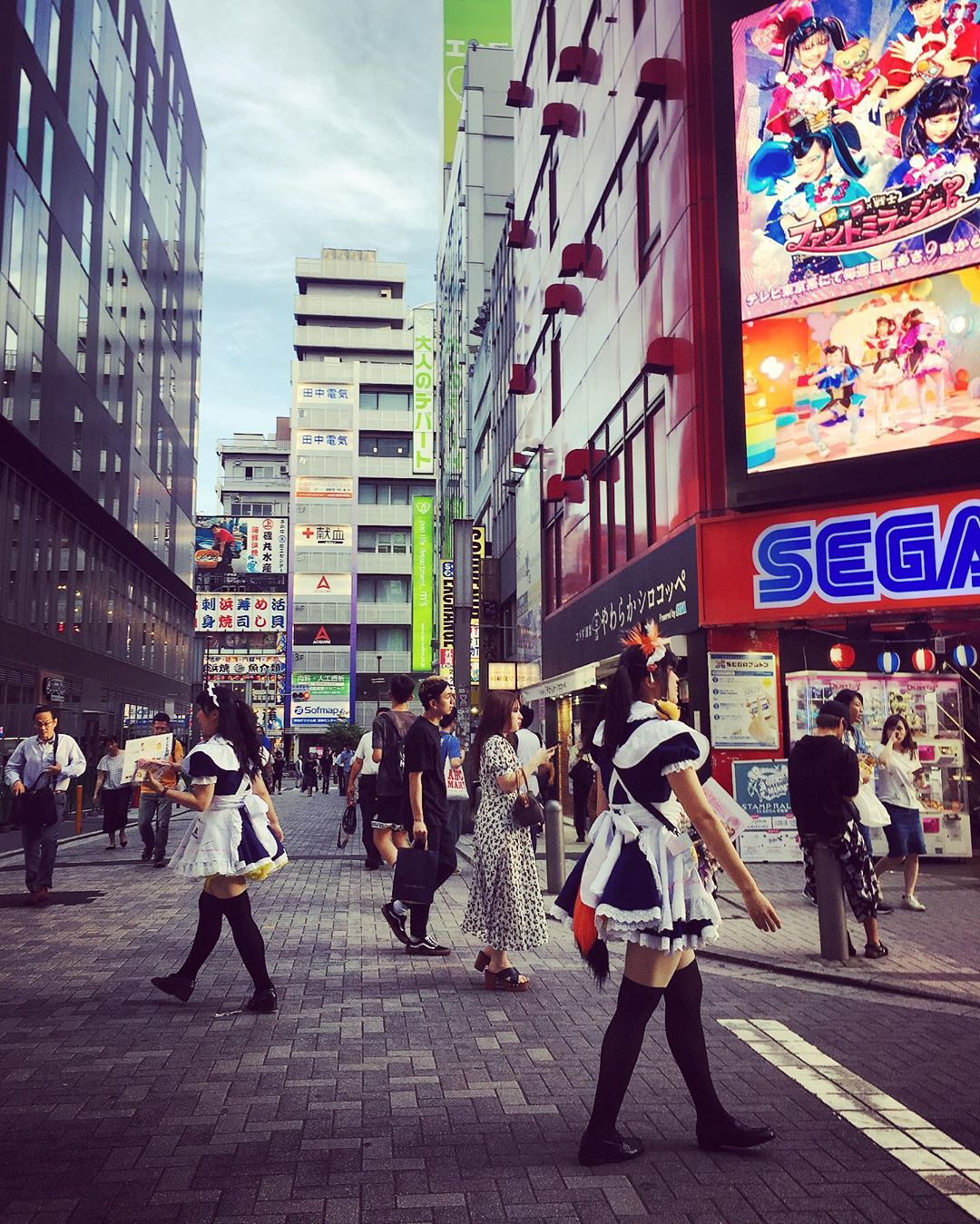 This country can be easily no. 1 when it comes to social etiquettes. With such a large population, this Asian country marks a pretty impressive rank at no. 9. Country is safe and all thanks to good school education. Country boasts advanced infrastructure and modular transport modes. Country is so safe that unlocked bikes or vehicles is a common trend. Honesty is paramount. Truly deserves an applaud. Science and research is pretty advanced as well. 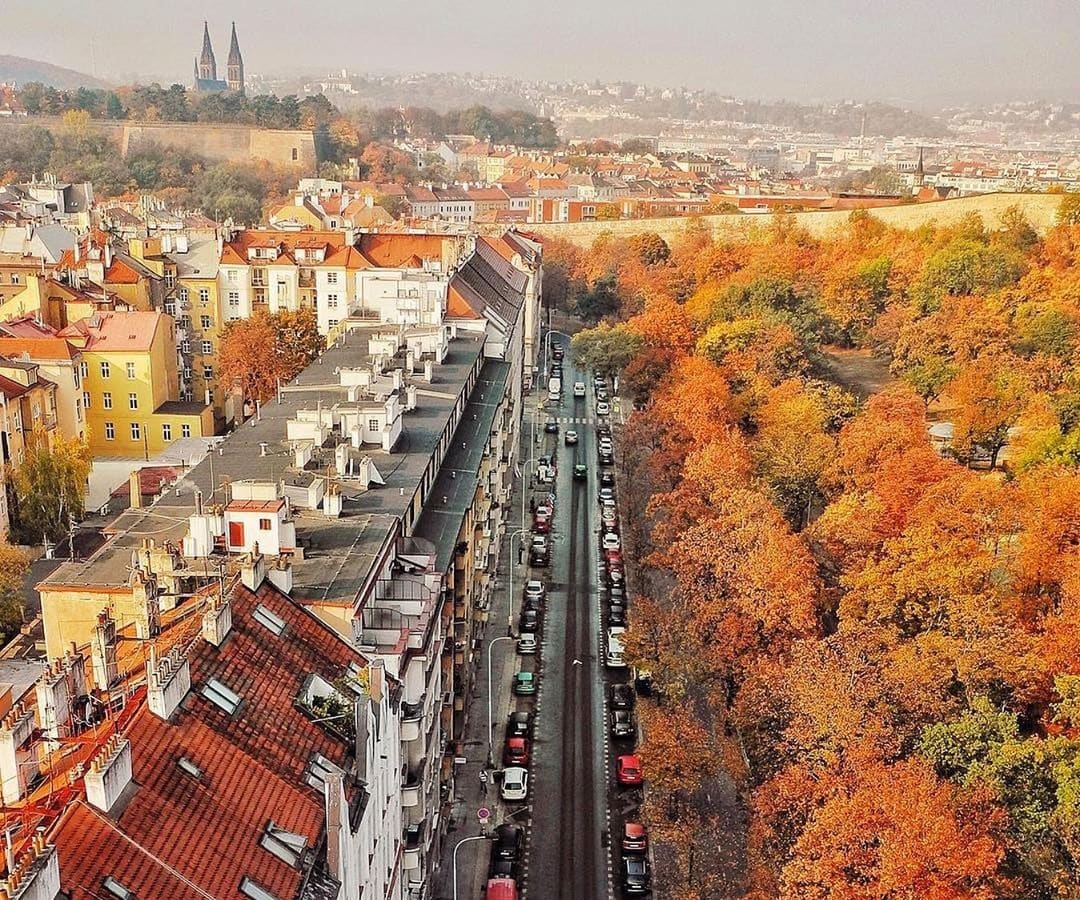 Also called as Czechia, this is another country in Mid Europe famous for its capital city Prague, the new tourist hub. Rightly at the 10th position, this country is quite safe and well managed. City offers beautiful monuments, gardens and natural sceneries around.
These were the top 10 safest country. For complete ranks, one can see full Global peace index.

The Top 5 Countries To Travel In Southeast...

The 5 Best Places To Visit In Malaysia

Hike the most Incredible Trails in Canada

Amazing Places to Visit in the United Arab...