7 Top-Rated Tourist Attractions In Sweden Which You Must Visit

Sweden is an amazing country on the Scandinavian Peninsula in Northern Europe. It lies between the Baltic sea and the Gulf of Bothnia. The Scandinavian nation is awesome with its coastal islands and boreal forests. The snow mountains and inland lakes are spectacular.

Sweden is a blend of nature’s beauty, ancient architecture and the thrills of present-day life. It has got many other awesome places too. The cities and towns of Sweden will give a rejoicing experience for the travellers. The unique culture and cuisine of Sweden will amaze the tourist. Sweden is a traveller’s paradise for its rich history and vast landscapes. Sweden is known for its outdoor adventures and historic treasures.

The capital city Stockholm is known for its historic architecture. The Stockholm city hall is one of the famous buildings of Sweden, built between 1911 and 1923. It is the finest example of National Romanticism built using 8 million bricks. It is the best place to be explored by those who are enthusiastic about architecture. The golden hall is spectacular in the Stockholm city hall with 18 million golden mosaic tiles. 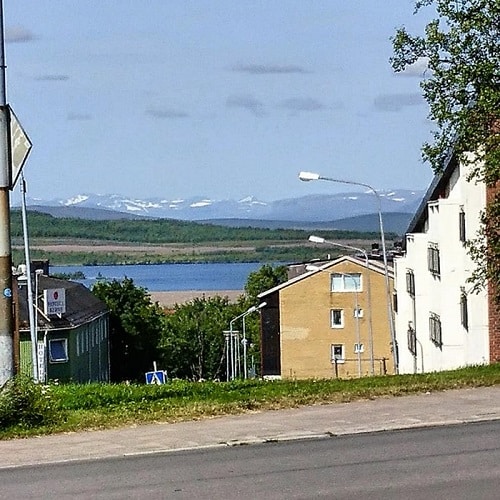 Kiruna is an amazing town in the northernmost part of Sweden. The Kiruna church is splendid. The town is more popular among the tourist because the world’s first ice hotel is just 17 kilometres from the city. The ice hotel has amazing room and is built from the ice in the river Torne. 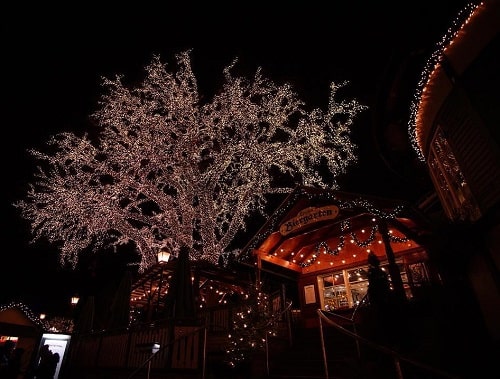 The Gothenburg city is known as the country’s second city, but it is very different from Stockholm. It is a top-rated stop for its amazing coastline and world-class seafood. The Liseberg Theme park in Gothenburg is more famous among the travellers who seek adventure. The thrilling rides and the Christmas markets make it an amazing tourist destination. A ride on a big wheel here will give an amazing view of Gothenburg. 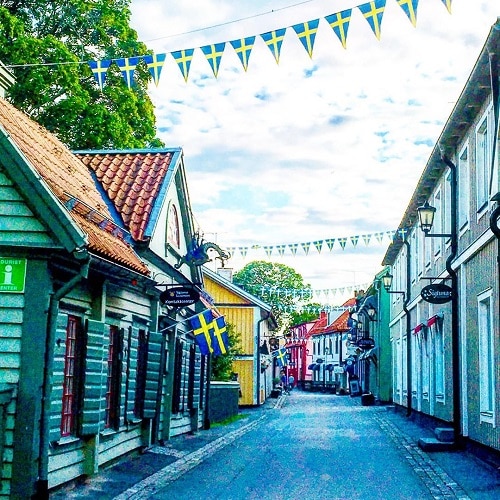 Sigtuna is famous as the first town being found in Sweden in 980AD. The amazing history of Sigtuna is found in its medieval churches and ruins of the building. The Lake Malaren adds beauty to this small town. The town is famous among travellers who seek calms and appreciate the beauty of nature.

Sarek is more popular because it is one of the oldest national parks in Europe. It is an incredible destination in Jokkmokk of Swedish Lapland for hikers and mountaineers. It is a natural wonder with 200 peaks and over 100 glaciers. It is the must-visit destination for those who love the mountain. It is a perfect destination for photography.

The Oresund Bridge is one the important bridge in the European continent. It is more popular as it connects Sweden and Denmark at one of the busiest border crossings. It is the longest combined road and the rail bridge in Europe. It stretches from the Swedish city of Malmo till the Danish city of Copenhagen. A bridge over the bridge will be adventurous and amazing. The bridge gives a spectacular view to click amazing photos. 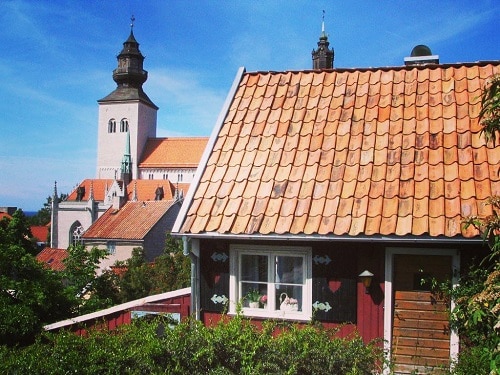 Visby is the capital of Gotland which is the largest Island of Sweden. It is a popular tourist destination because it boasts of its medieval architecture. Visby is known for its traditional Swedish Cusine. The 13th centre church known as the Sankta Maria Kyrka remains spectacular till date. The 13thcentury ring wall is still amazing. Visby is beautiful with ruins of old church, art galleries and museum. It is the best destination for architecture and history lovers.

Top Destinations Across Europe for Trips in Winter