You may have millions of dollars in your pockets, you may have thousands of degree at your hand. You may have travelled to whole world; you may have a private jet ready for you. But the actual comfort is always at your home. Home is made by family and a beautiful neighborhood. While some buy properties as a business practice, others might buy it for leasing to someone later. Whatever your reason may be, this list is made to make you aware about top 10 places to live and reside in US, you don’t want to miss. (As per the list issued by US news – top places to live in us 2019) 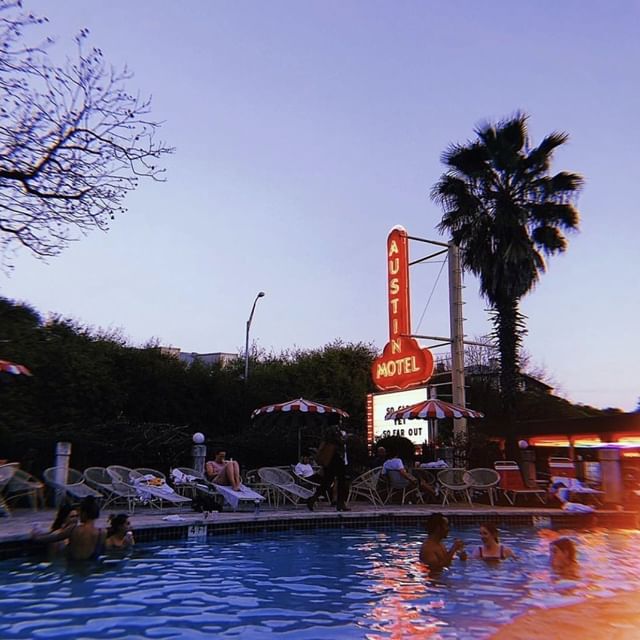 Capital of US City, Texas, Austin yet again manages to grip and secure top position in the list for top places in USA. The reason is pretty simple as the city offers a variety of reasons to live peacefully. One of the reason is strong employment availability. Another factors are high living standard, good education to name a few. Austin is great for small or micro entrepreneurs looking to start some new business.
City boasts of a high standard and also attracts tourists.
Following places should be considered while looking for a place here.
1. Cherry wood 2. East Austin 3. The Domain 4. Hyde Park 5. West Lake Hills 6. Old West Austin

This comes 2nd under this list. One can look for decent living hubs near Holly Hills, South park hills, Well shire, Superior, East ridge, Ptarmigan Park, Highlands Park. According to the recent news by US News, Denver’s population has increased a lot and that is causing an instability around the ground. Instability here refers to the very high cost of living and equally huge hikes in property costs. A surge in price is obvious though. All the property mansions are more than 4 stars and employment rate is also pretty decent at 97%. 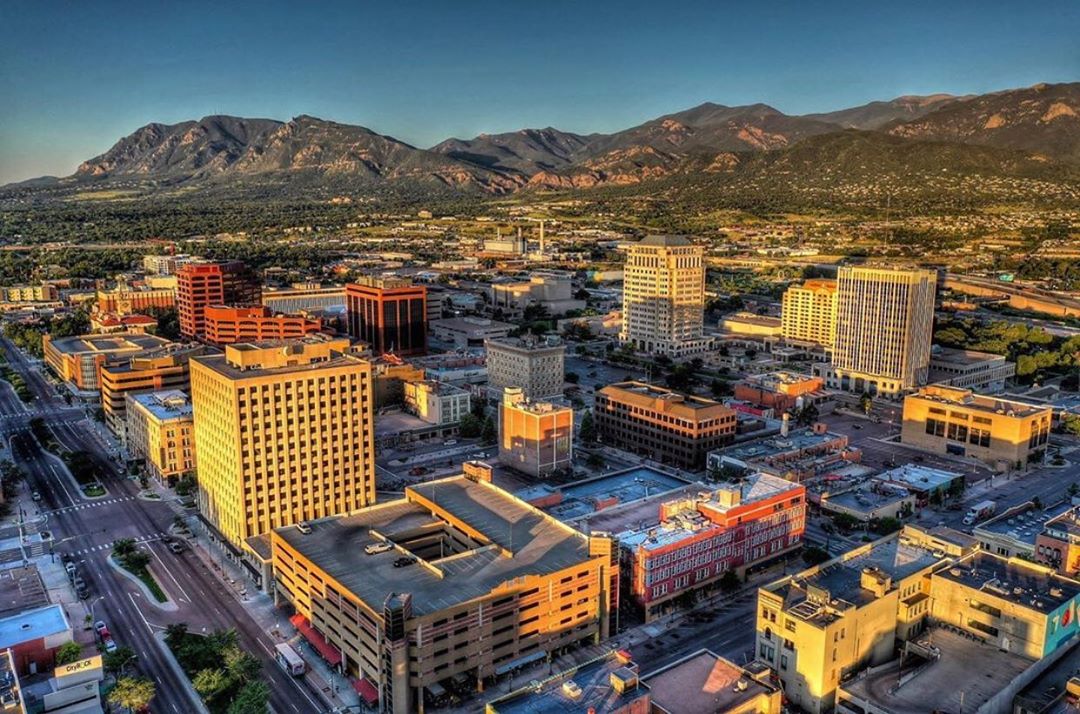 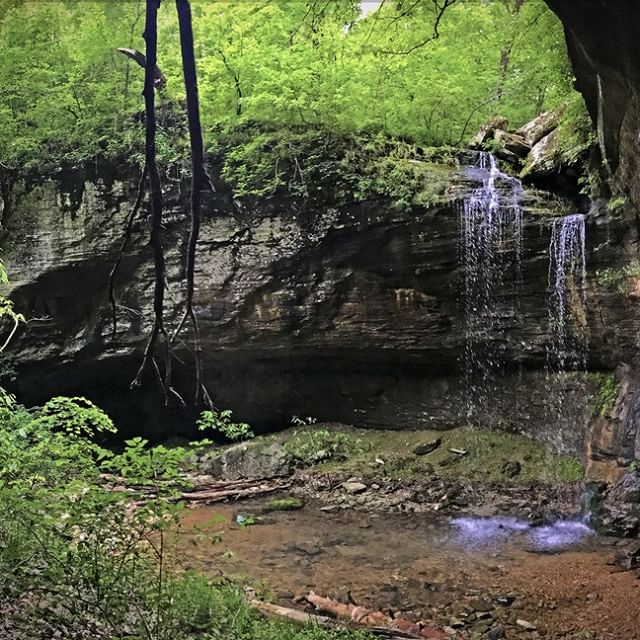 Known for friendly people and smiling faces all around, the city packs a punch for sure and hence invites you to come and live here. There are numerous things one can do for community as the city packs numerous NGOs, voluntary spaces so much that there is always one space for one individual. Look for the following places to start a living – Bent Orville, Cave Springs, Johnson to name a few. 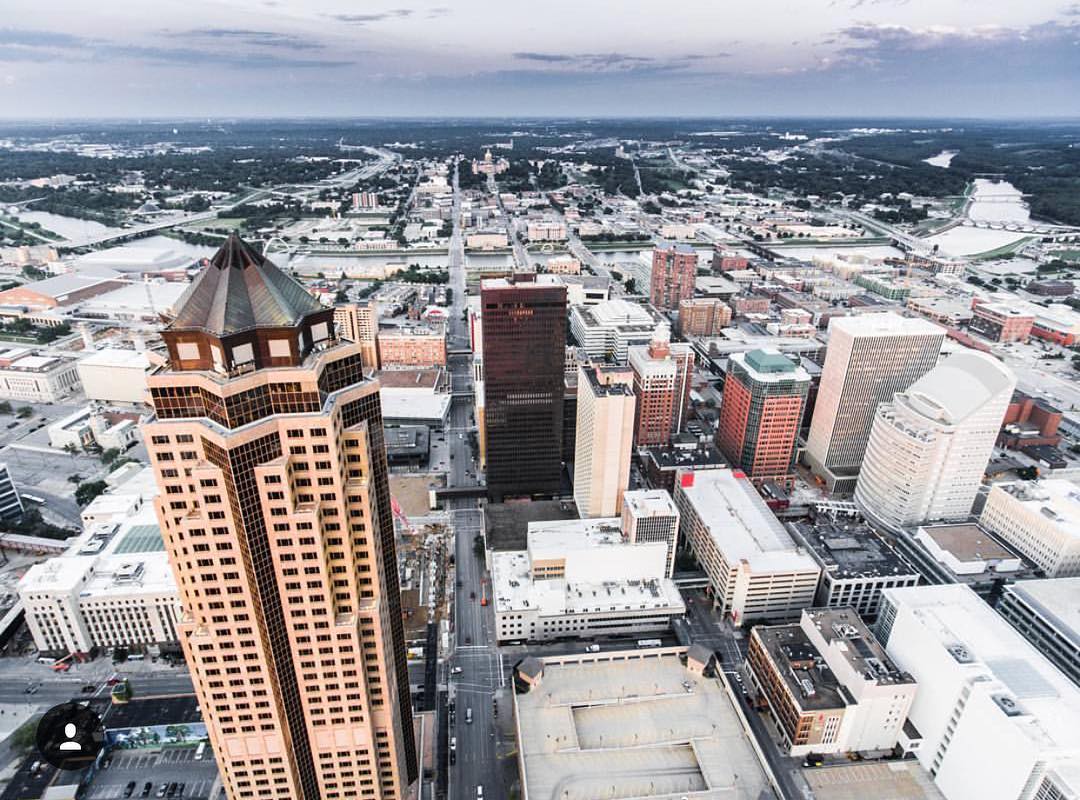 If the above 4 places are not of your taste, you can experience relatively nicer Des Moines. Famous for its baseball Lowa team, there is much to this city. For people on budget, it’s interesting to note that housing rates of lowa are below the national standard housing rates for US. Suburban areas like Urbandale and Ankeny though have surged prices but remembers people in Des Moines are among nicest people of the group. 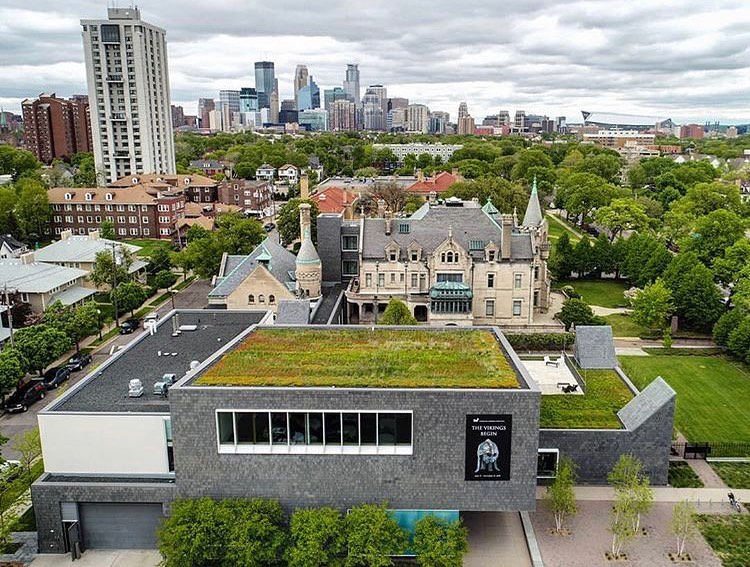 If you love a city with changing seasons, then this is for you. people can enjoy Ice hockey in winters and summers go hot and humid as well. Land of 10000 lakes is its correct name though. City packs plethora of historic landmarks sites as well as other natural landscapes. Population demography is very diverse with people from Cambodia, Laos, India etc. also residing along with natives. South Minneapolis and uptown is more reasonable for youngsters with plenty of eateries around. 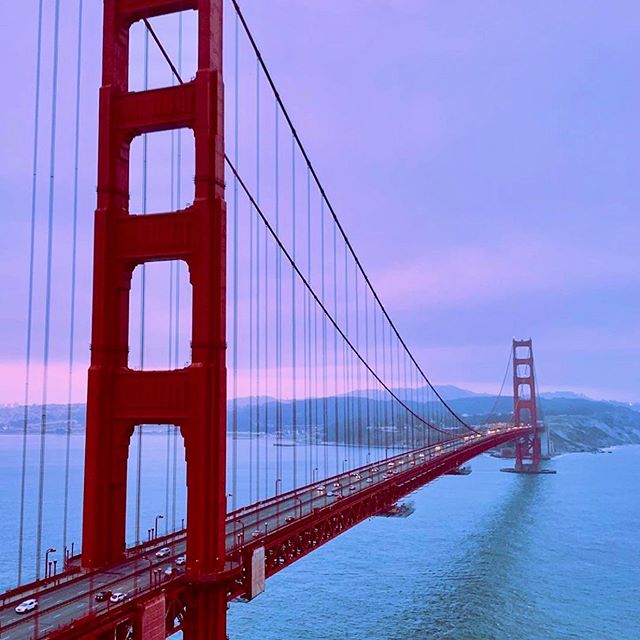 The city is known for its ultra-high rent costs and one of the highest standards of living. Career oriented and business driven people are mostly found here. It is also a LGBT friendly city. Around 50% of population here is unmarried due to high costs. Cities outside like Antioch have garnered people due to high cost in SF. 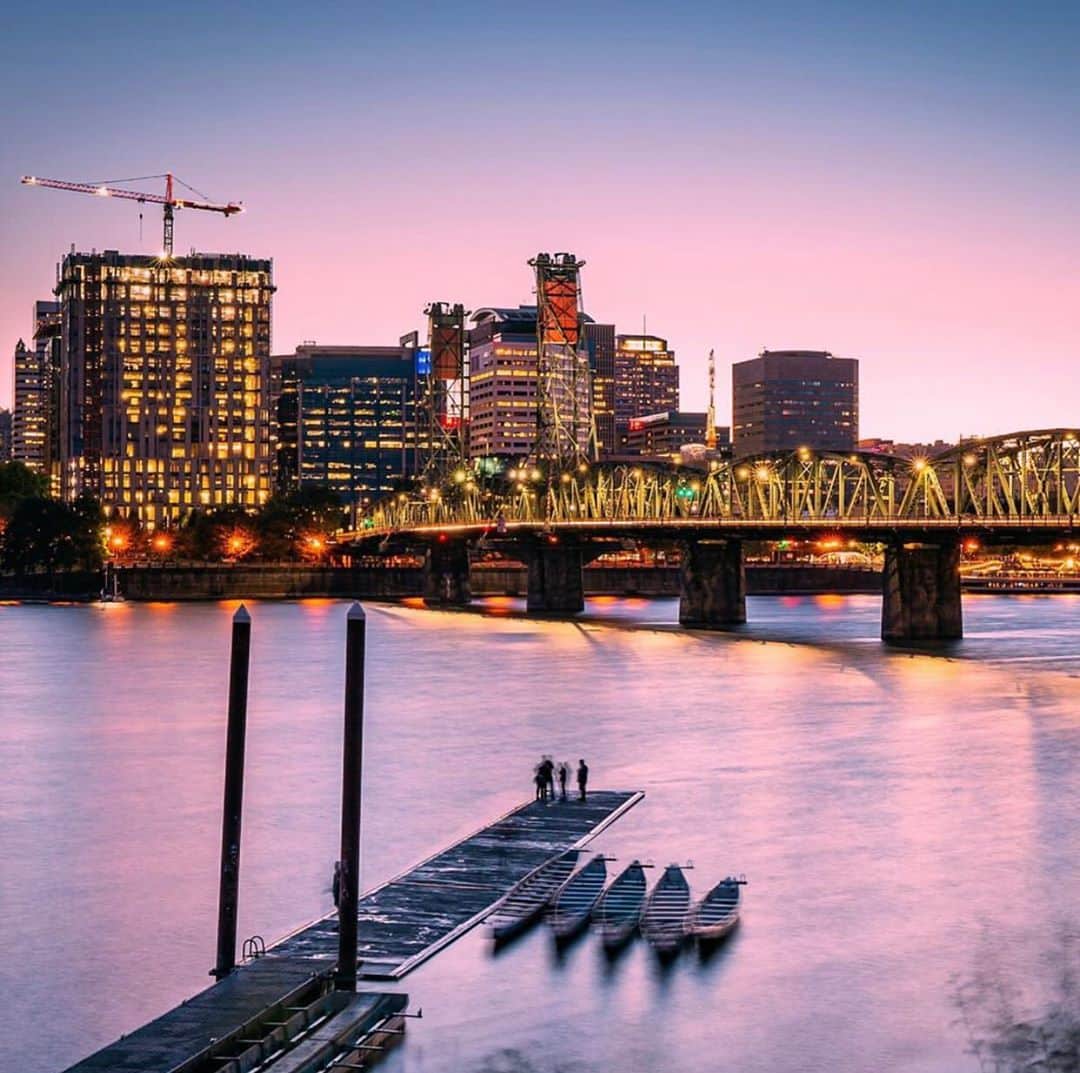 it wouldn’t be wrong to call Portland a weird city, though in positive ways. The city is mecca for foodies though. The city boasts highly liberal approach and is one of the least religious orthodox city. The city focuses an independent and open approach which may sometimes look weird (like the naked bicycle races). Rates are higher than national average of US but is a good stop. 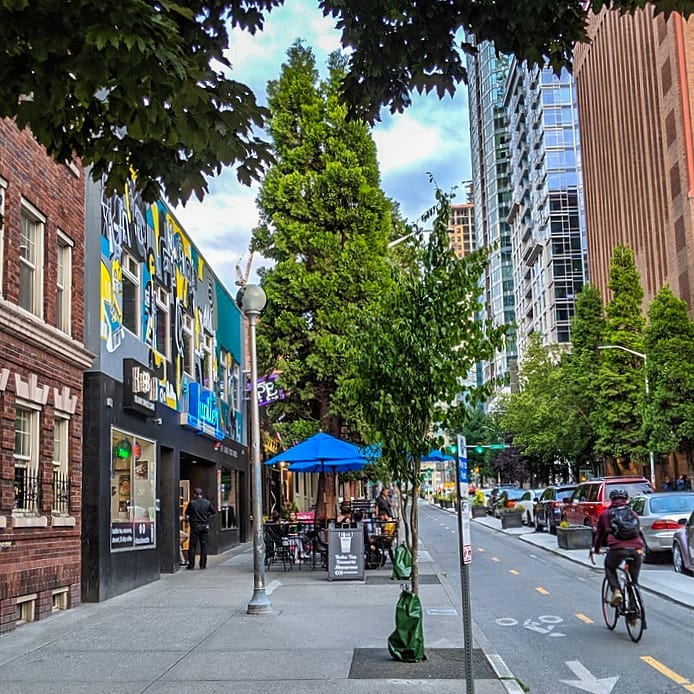 The city is completely different from others in the respect that is rather peaceful and occupied by mountains and lakes from both sides. Weather is unpredictable as it rains heavily most of the times. City is not for those who likes discotheques and entertainment all the time but for a peaceful environment close to nature.
P.S.- People may not be very welcoming to new inhabitants. Cost of houses is decent. 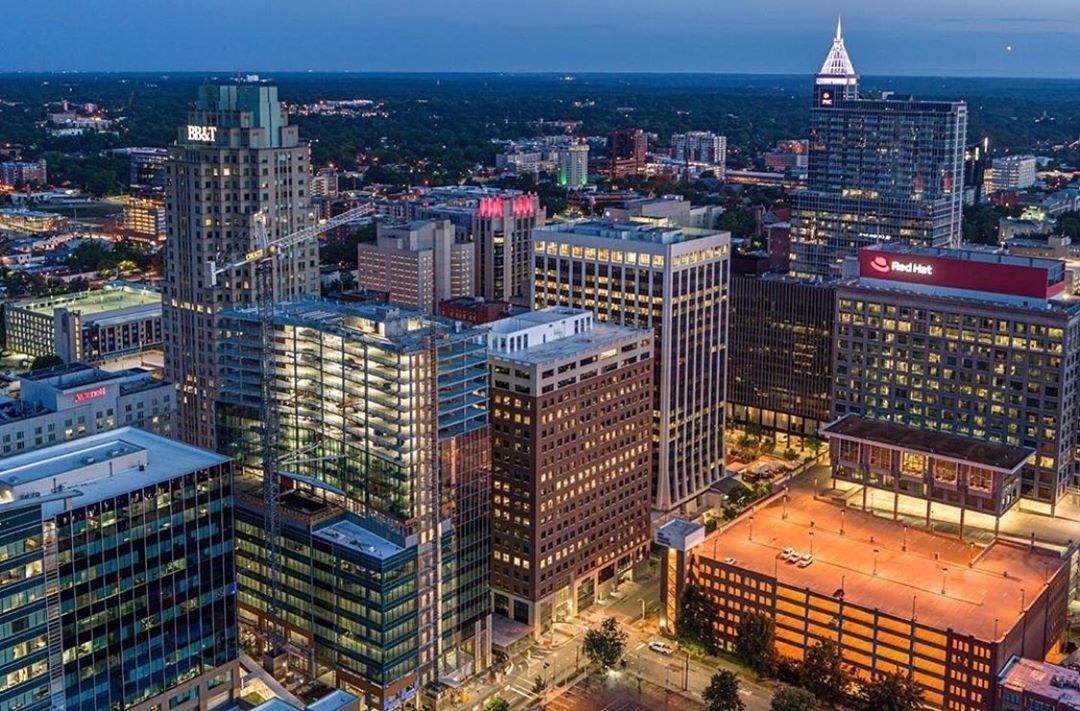 This city is known for its research and technology. Rate of houses are not that premium and matches with national average rates. Seeing ice on roads are common for natives there while summers can be hot and humid.

Food Spots You Can Try During Christmas in...

Food Festivals Across U.S. That You Should Try