Unique Facts About The Smallest Country In The World

The Vatican city, the world’s smallest country, only comprising of less than half a square kilometer and is probably the only country where you can go from one corner to another in a matter of an hour or so. This is a unique country on its own and thus attracts a lot of travelers every year. There are so many places to visit such as the basilica, chapel, museums, vintage cars, and amazing European architecture. One of the fun facts is that this country is inside the city of Rome surrounded. The smallest country in the world is surely a wonder in itself, which is what attracts travelers to the place. Look at the list and learn more unique and amazing facts about the country.

Unique facts about the smallest country in the world

1: There is no prison in the country 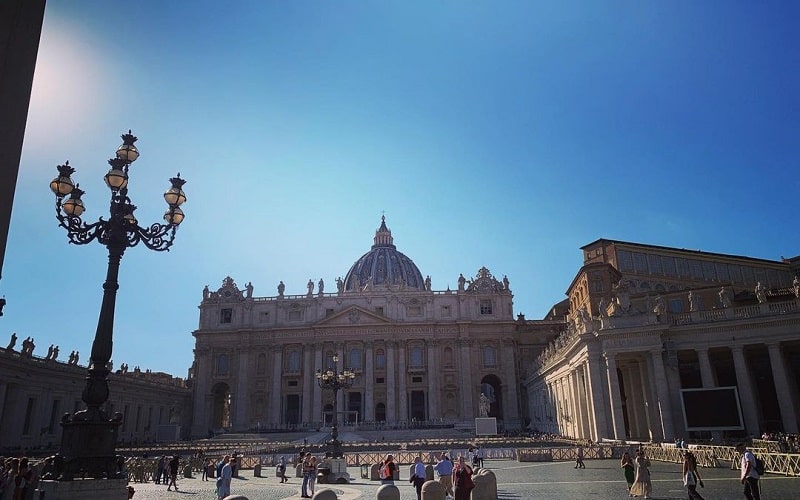 You might be thinking that how would the Vatican punish their criminals if there is no prison? This might sound bluff to you but it is the truth. The Vatican city has no prison. This is the only country in the world to do so. They do have some cells to keep the people before their punishment is decided but then they are shifted to the Italian prisons where they serve their time and this cost is covered by the government of Vatican city.

2: Instruction on the ATMs here are in Latin 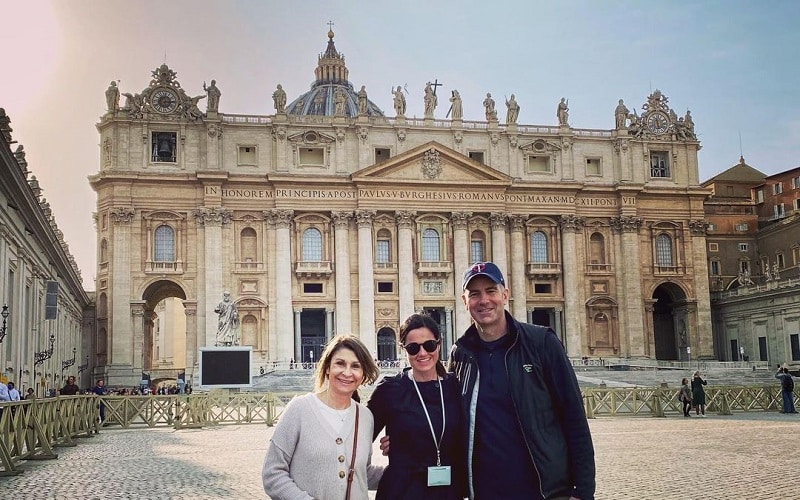 This country uses Italian as the official language but the holy see uses Latin thus it is not a shocker for you to see Latin here. As a traveler, it would be new for you to see the use of Latin language but be prepared as the ATM of the Vatican bank uses Latin as their language for instructions. This might put you in a tight spot if you do not have any idea what that means. 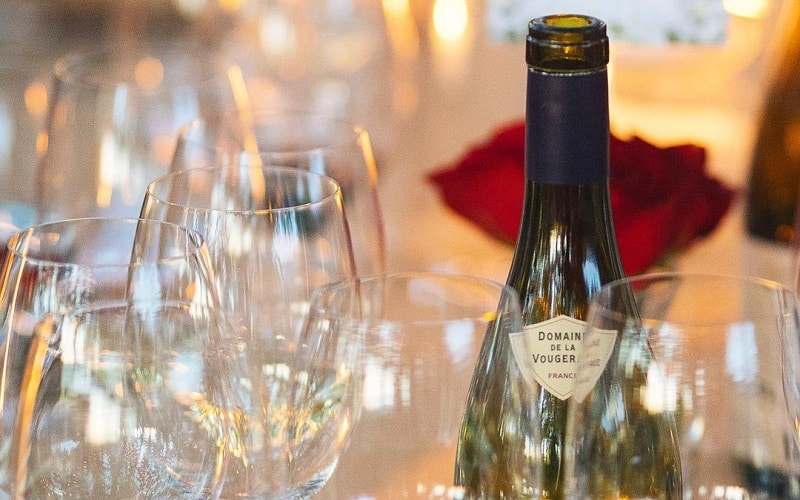 The Vatican loves wine. The residents consume a lot of wine and can have it at any time, event, occasion, or meal. There are resorts that state that the residents drink around 75 liters of wine per year which is high wine consumption per capita. This is on top of the wine consumption of any country in the world. This is also because people here eat in larger groups and also because the wine available in the country is duty-free. 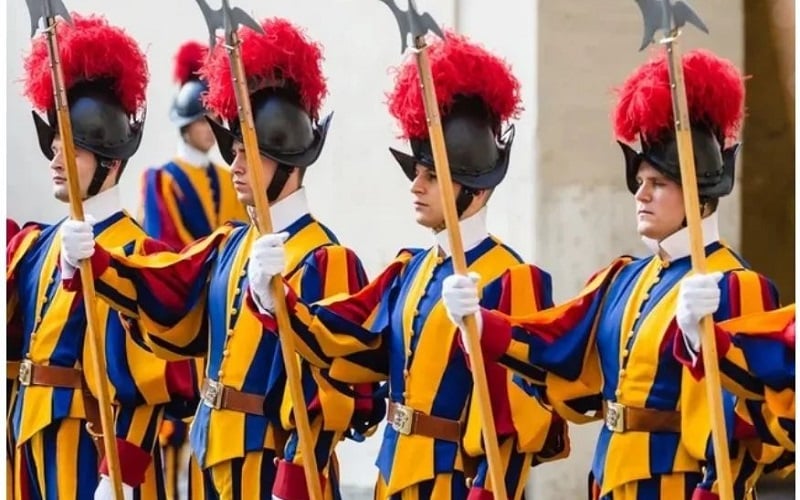 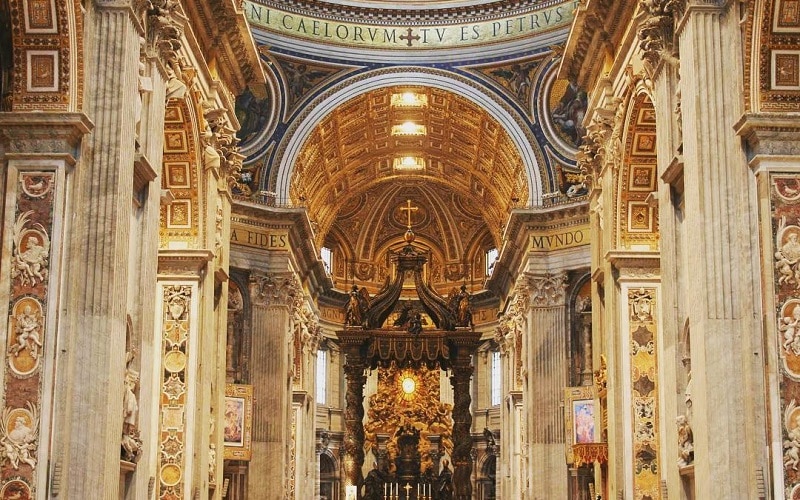 This would be the only country in the world that as be declared a World Heritage site. The Vatican city has so much to explore and see with such buildings having centuries of history associated with them making it a world heritage site. Not only the country itself but also the extraterritorial buildings in the neighboring city of Rome. They are known as the Saint Mary Major and the Basilica of St. Peter.

Also Checkout:  What Can You Shop At The Grand Bazaar, Istanbul

Now you know more about this cute and stunning country. This country is known not only for its buildings and museums but is also a pilgrimage site. The country has so much to explore and see thus making it a place to spend some holidays at. There are so many historic places here that depict the history of Romans, and all the others here. Why are you waiting? Get started with your planning on traveling to the smallest country in the world and get to have a new experience. The list above telling you the surprising facts about the country might have caused some curiosity in you. Get here to have a remarkable experience.

Best Dishes You Must Try in the Philippines

What Things One Should do in Costa Rica?