To imagine Africa being abundant and rich in culture is not a hard task. The big continent is the epitome of the human race and the many facades of natural reserves. Since the beginning of time, the dark continent has seen the best of human life and the worst which is why it becomes the ultimate destination for historical preservation. If you would like to connect with the past glories of Africa, come visit these 6 amazing places that have lots of stories to tell.
1. Abu Simbel Temples, Egypt 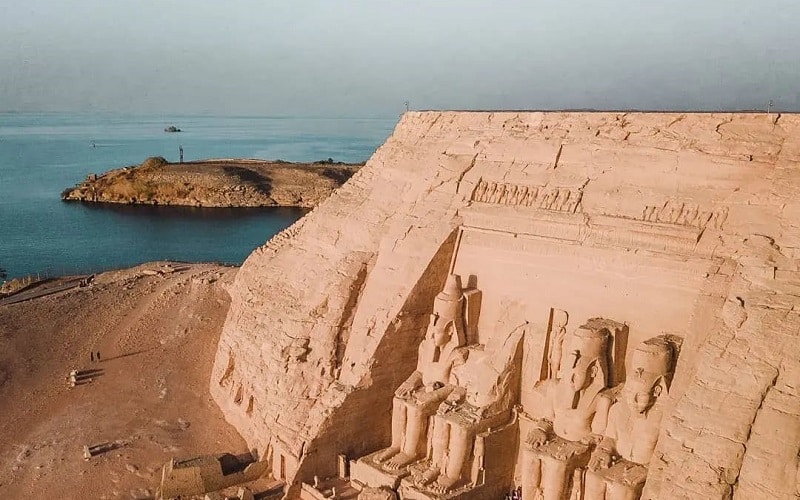 The massive temple structures were cut out of giant rocks some 3000 years ago. The temple complex comes from the efforts of Egyptian kingdom chiefs and has been dedicated to the local gods including Ramesses II, Ptah, etc. The wonderful ancient establishment carried much value for the local population as it carried religious value. You can see the profusion of relief sculptures and Egyptian scripts engraved all over.
2. Museum of Islamic Art, Cairo 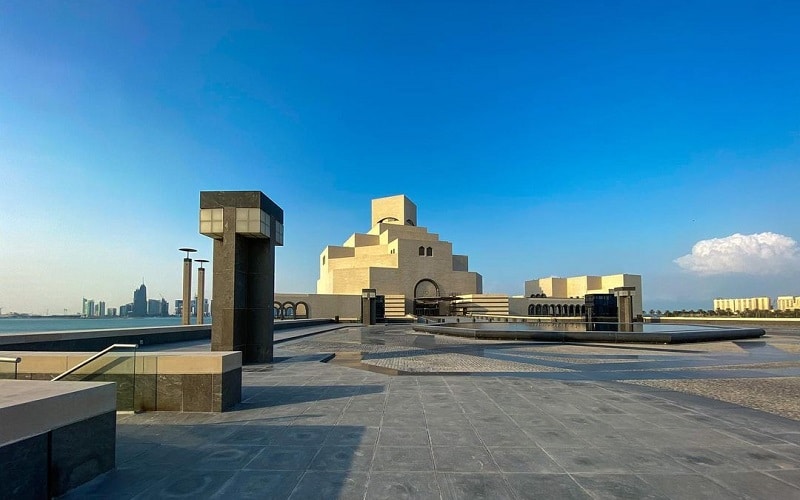 Cairo remained under Islamic rule for quite a long time. Resultantly, the place has a lot to reflect on the Islamic world, its art, and its dialects. Deemed one of the greatest museums to exist today, it houses unique manuscripts, artworks, and handicrafts from the different corners of the Islamic middle eastern region. You are sure to have a lively experience through and through as you grow from one period to another, gradually.
3. Luxor Museum, Egypt 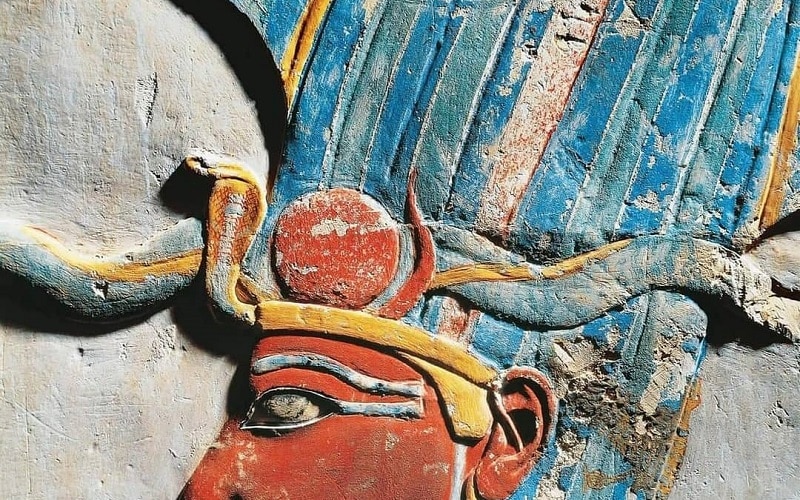 On the banks of the River Nile is this museum with archaeological background and also many artifacts that support the excavations done on the continent when humans looked for humans. It is done in a scenic contemporary style of architecture with the interiors being deeper in tone and spacious. It houses the most prolific collection of ancient sculptural art that is not only exemplary but also fascinating from every inch.
4. Church of Notre Dame of Africa, Algeria 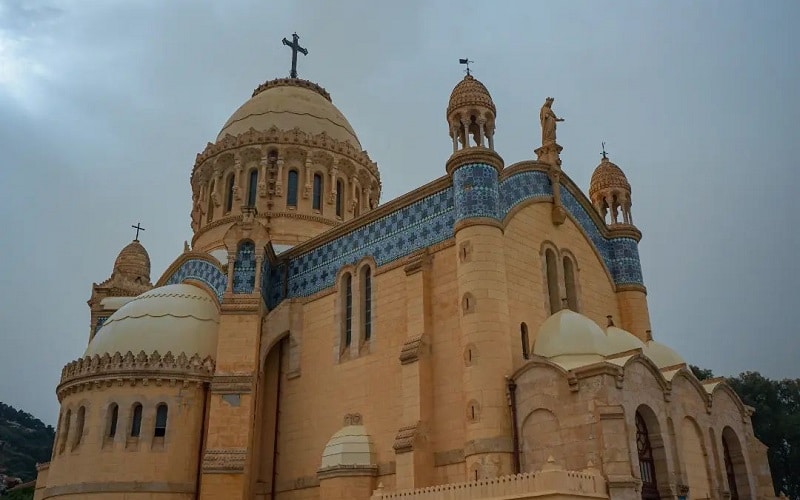 This is one with a large church complex that came to exist in 1872 for the public. Now the refined beauty you will witness is gifted by the perfection of the ancient Roman style of building with all the pomp intact. The neo-byzantine reflection throughout the outlook of the basilica makes it a beautiful work of human workmanship. The European flavor of stained glasses is adorning to look at.
5. Philae Temple, Egypt 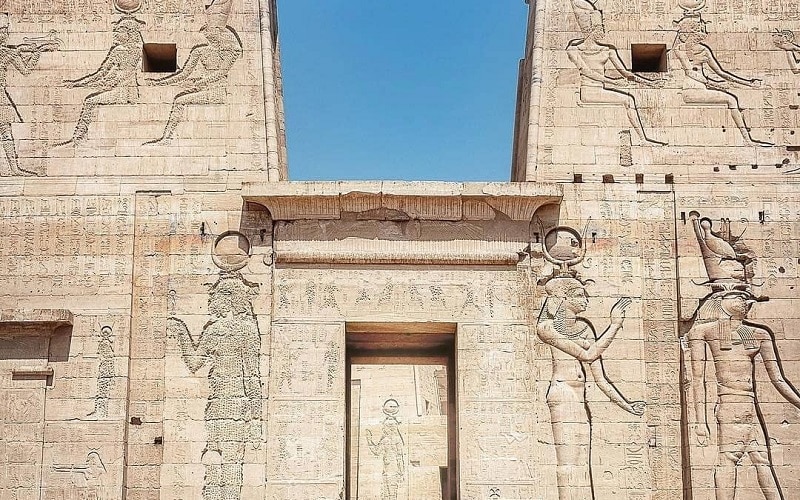 Sustained through centuries, the Philae temple is an ancient complex dedicated to the ancient gods Isis, Osiris, and Horus. The large structure is derived from stonework, very revered for Osirius’ burying place. The temple, though on an island named Philae, was an important pilgrimage for the locals, deemed glorious by all. The extensive engravings of Egyptian hieroglyphs are mind-blowing and perfect.
6. Royal Jewelry Museum, Egypt 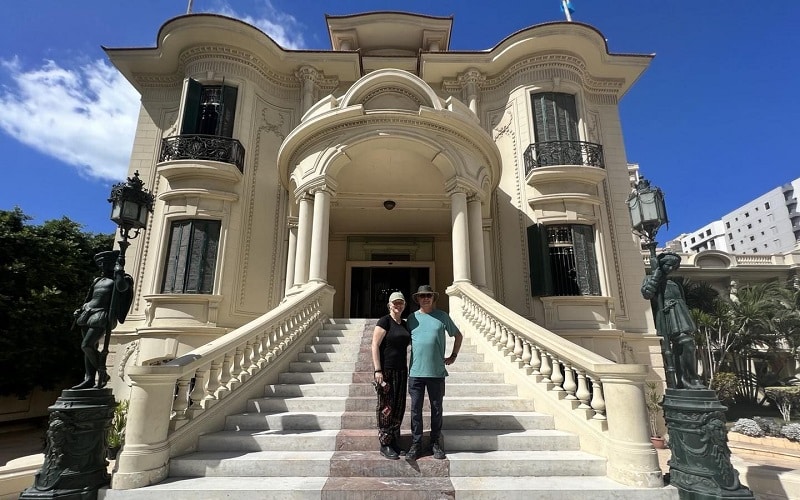 The royal museum embodies royalty and its material legacies from the modern past. Founded by Muhammad Ali Pasha in 1805, the most exhaustive jewelry sets and dining styles throw light on the lavish lifestyle of the royals of the palace turned museum in the modern era. The tone running beneath the artifacts speaks of luxury and concludes the fine tastes of Europe-influence Asia and Africa.
Once you have gone traveled down the deeply engraved memory lane, you can’t help but think of coming again because there will always be something you are missing out on, the many excavation sites, and the pyramids would eagerly await your return. The museums are loaded with rare artifacts and photographs of historical research which will challenge your knowledge. Not only this, your thesaurus will swell two times its size. If you think this enrichment could be your thing, come visit.

What Can You Shop At The Grand Bazaar,...