Abstract of Australia – The Kangaroo Land

Australia, is the smallest continent (Australasia or Oceania) among all 7 continents on Earth. It has a vast biodiverse land which is home to several centipedes and dangerous spiders and its most famous place is Kangaroo Land.

This article is to see the colors of Australia with some top facts that will leave you flabbergasted.

The Kangaroo Beautiful Land Of Australia 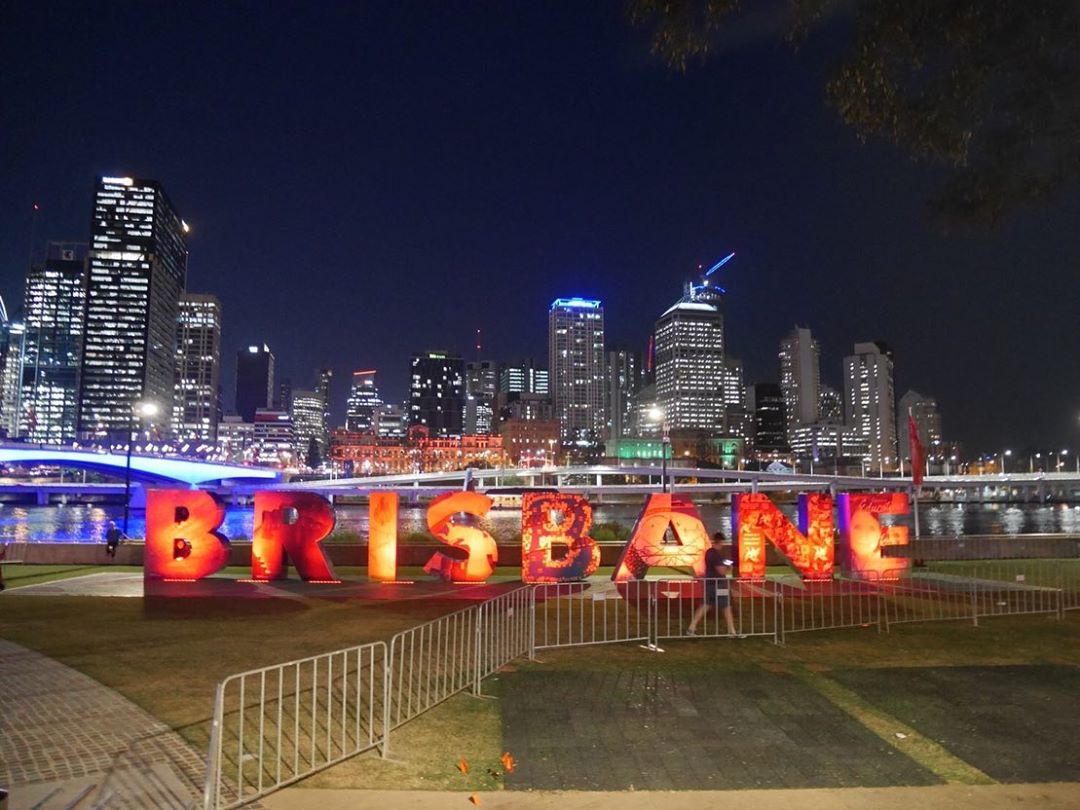 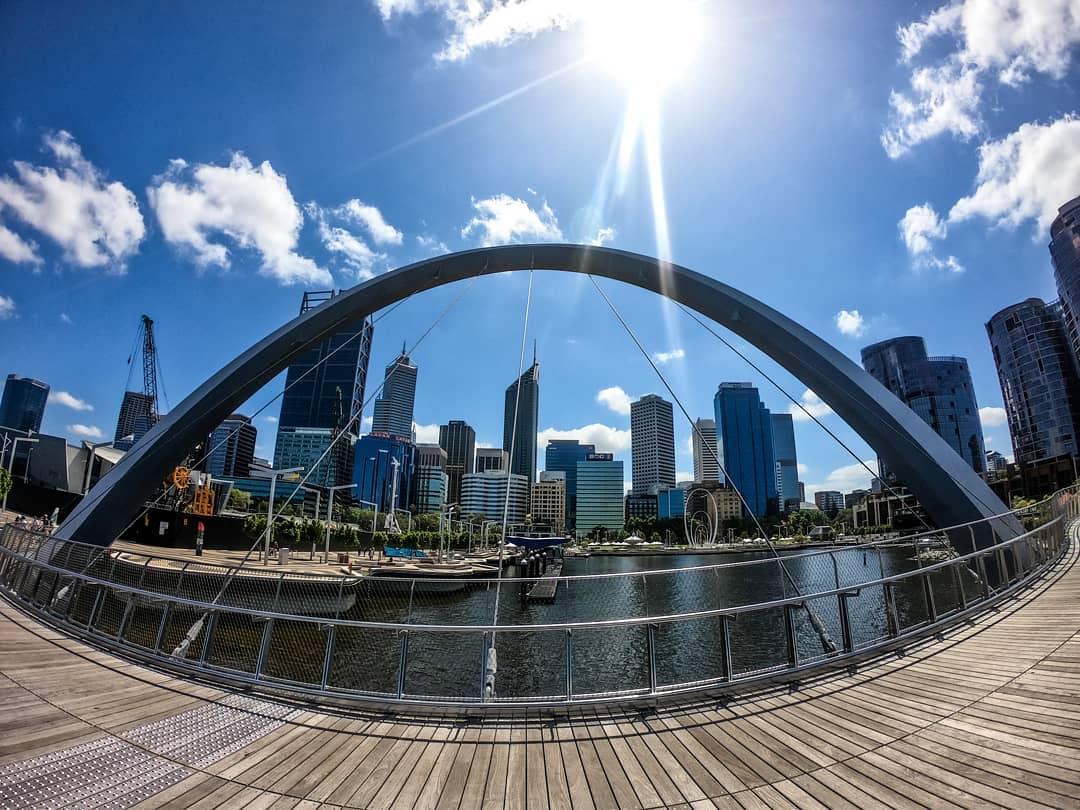 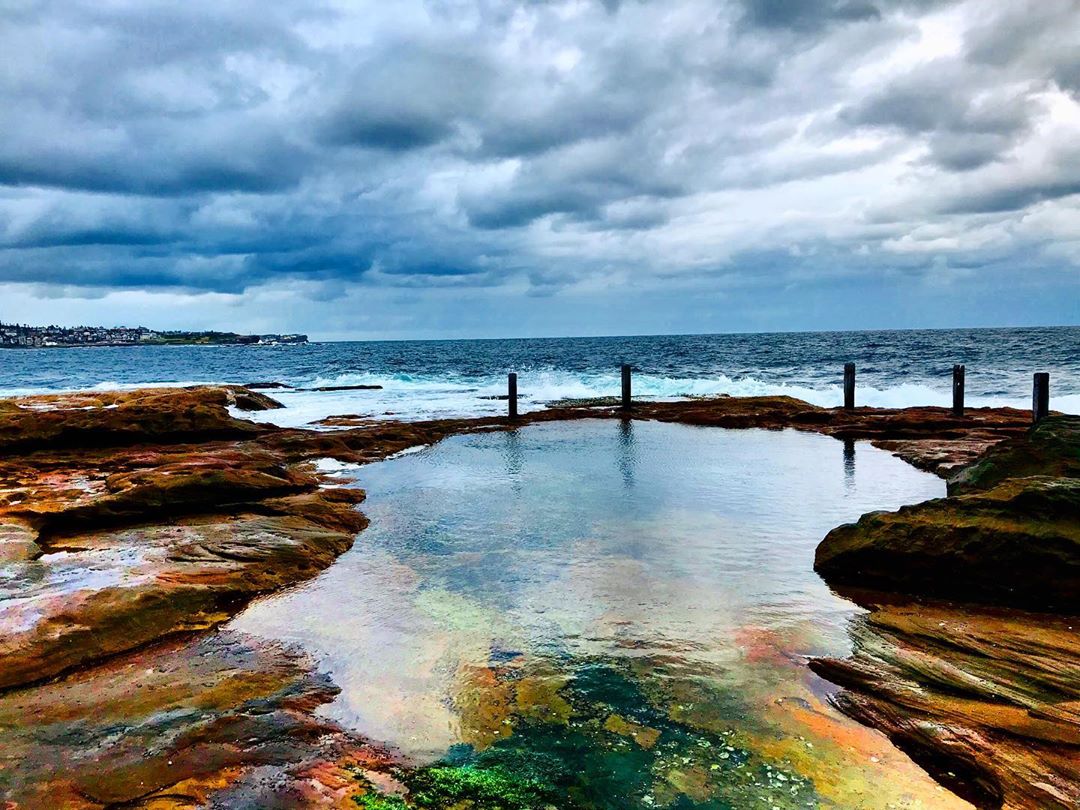 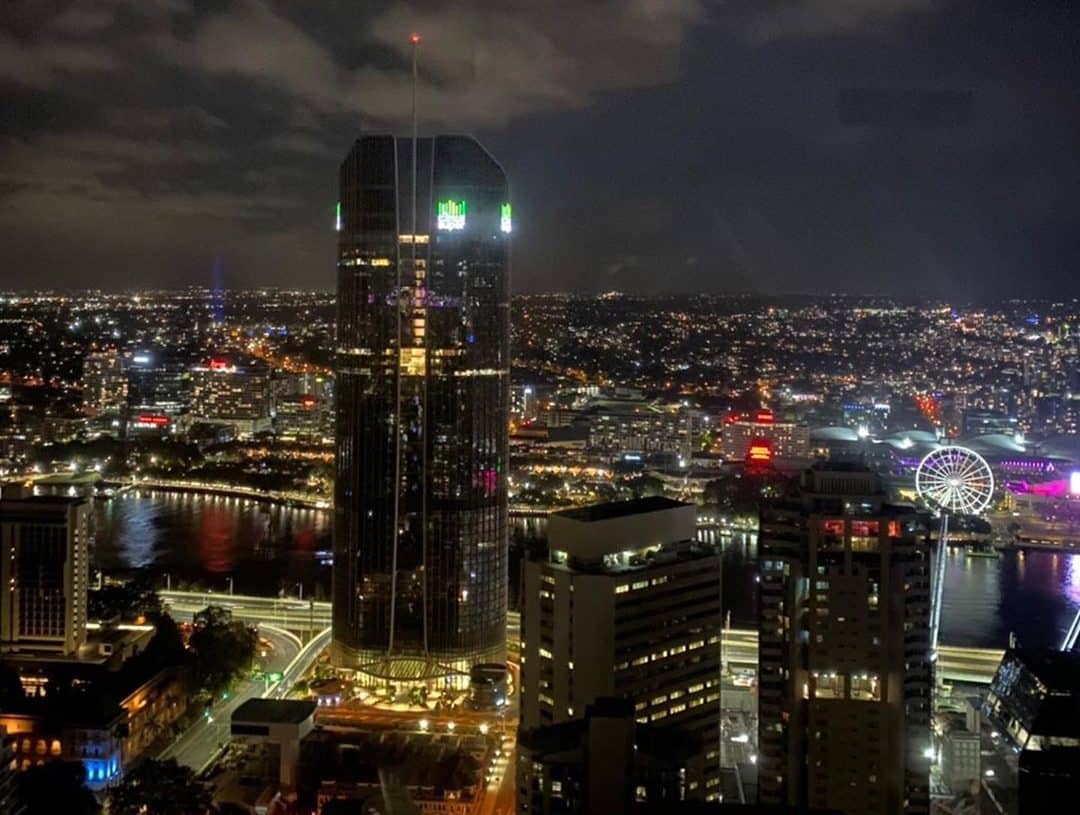 The continent and country all at the same time, Australia does not share it’s boundary with any continent.

Truly beautiful in nature, This was Abstract of Australia for you with some cool facts.

Read More: Travel Hacks To Visit London On A Budget