Bolivia, a south American island is what we are talking about here. This South American city is famous worldwide for “Salar De Uyuni”, world’s largest Saltiest mirror dry bed. But there’s more to this city. Lakes Titicaca and Isla del sol are very famous attractions in the vicinity. Let’s learn about this city with 10 Interesting facts. Sources are mentioned along with.

That You Should Know About Bolivia

1. Bolivia name comes from Simon Bolivar, a Venezuelan Military leader. H was the first president of Bolivia and he led Venezuela, Bolivia, Ecuador and Peru against Spain for independence in 1825. 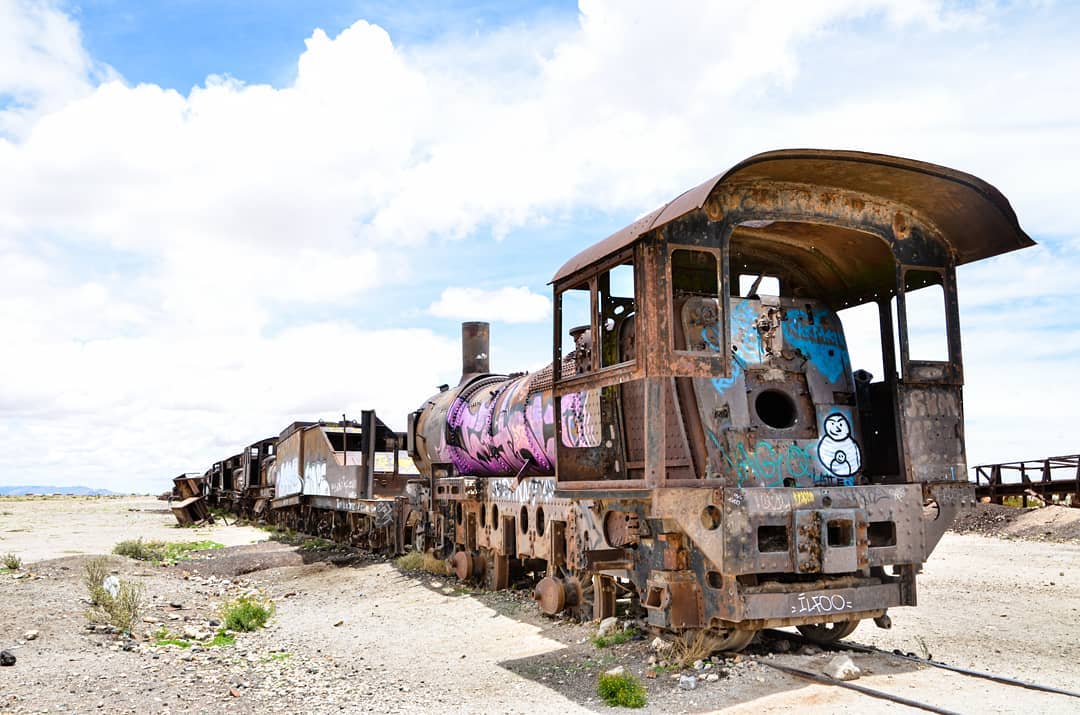 Salar De Uyuni is a massive 10,582 Km in size, giving Bolivia the largest salt flat right in world. This is a wonderful tourist destination as well and many wanderers come to see the wonder. The place looks beautiful during Sun-rise and Sun-set 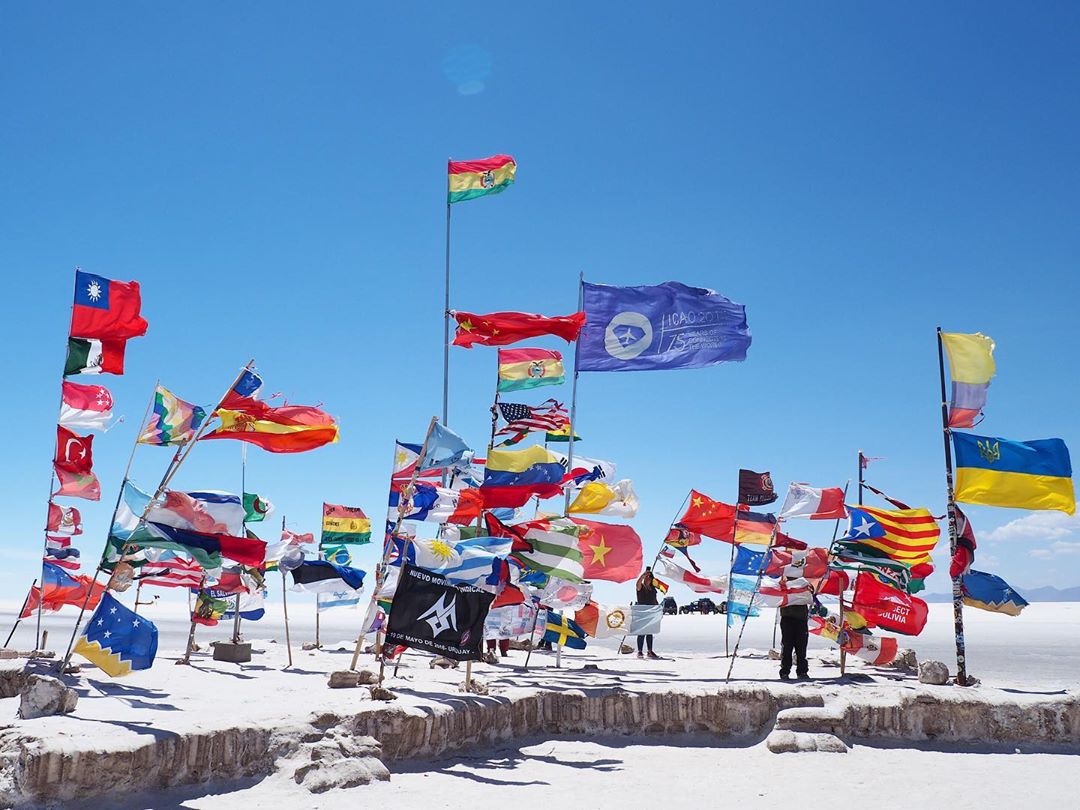 A weird practice followed in Bolivia is dead llama foetuses sold on streets so that one can offer it to pachamama! (Bali to mother nature). Popularly known as witches’ market, it hosts weird items that can put anyone to be awestruck. One of those is selling dog’s powder (which is to be mixed in your husband’s food without telling him and then he would be as loyal as a dog).

A hotel called Palacio de Sal (great palace of salt) is there which was constructed around 1993-1995 and built with 1 Million of 14 inches blocks of salt! They were used in all kinds of furniture also. There chairs, beds, tables, fan, celling all were salt made! 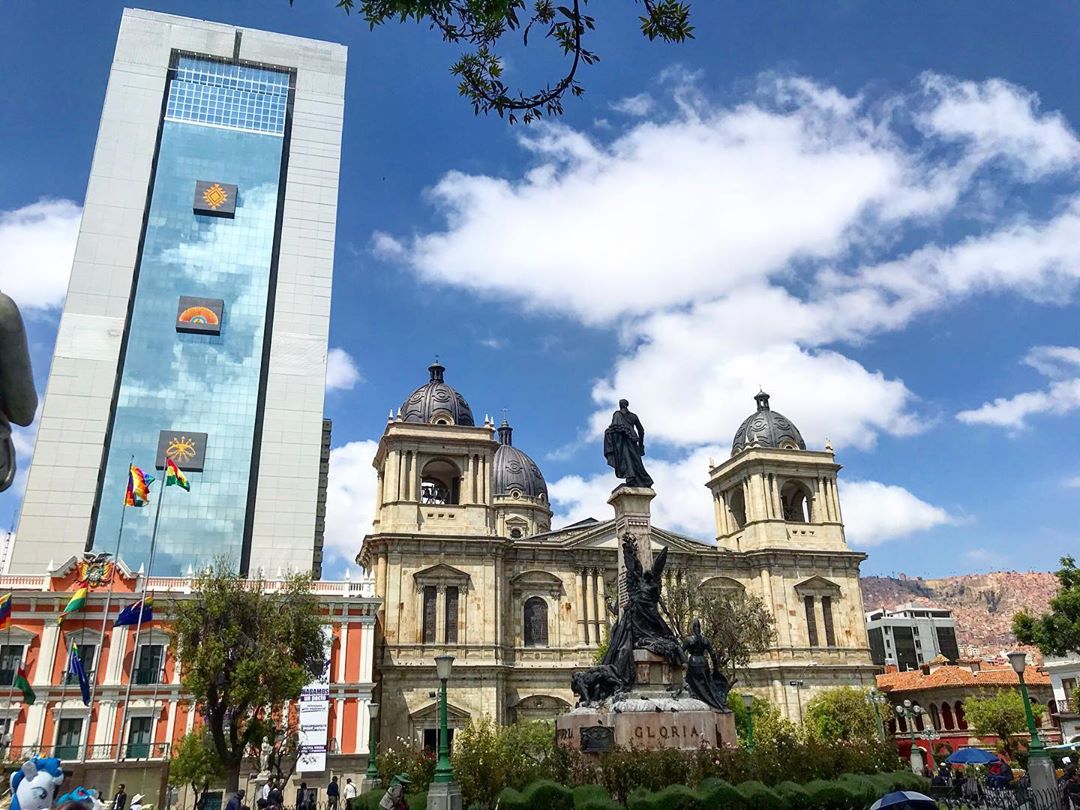 Lake Titicaca, a famous tourist destination as well that sees migration of pink flamingos and whose colorful layers of water is a majestic thing to watch is World’s Highest Navigable lake. It is also South America’s largest. 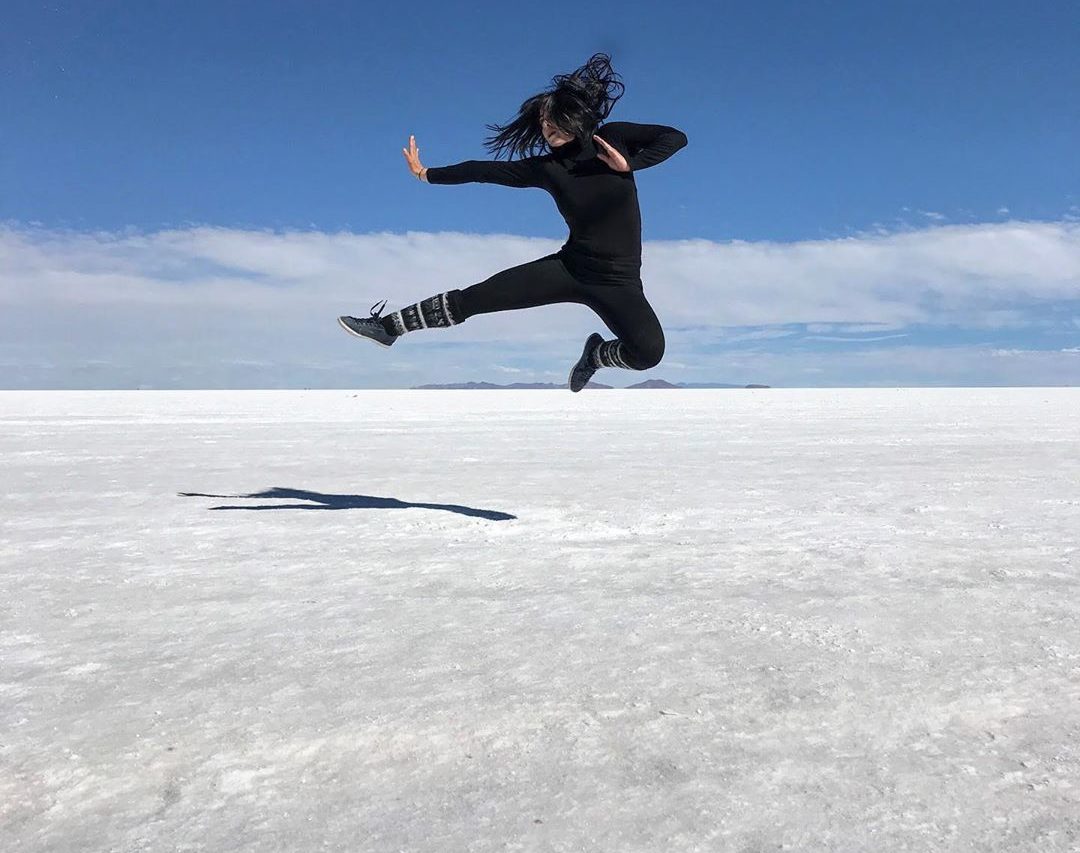 There is a clock on National Congress Building in the main square of La Paz that moves anticlockwise(backward) to let citizens think differently! While the meaning might be unclear to some, it is still and interesting see there.

Guinea pig continues to be a critical part of Bolivian diet. They reproduce quickly and require less space than traditional livestock. Other countries like Peru and Ecuador also consume guinea pig meat as the traditional meat.

Zebra or Person dressed as zebra helps children cross road and helps them aware about the rules and traffic safety. Bolivia’s traffic has risen very much and cars are becoming more prevalent.

Food Spots You Can Try During Christmas in...

Food Festivals Across U.S. That You Should Try